Yes, but what has devolution ever done for us? 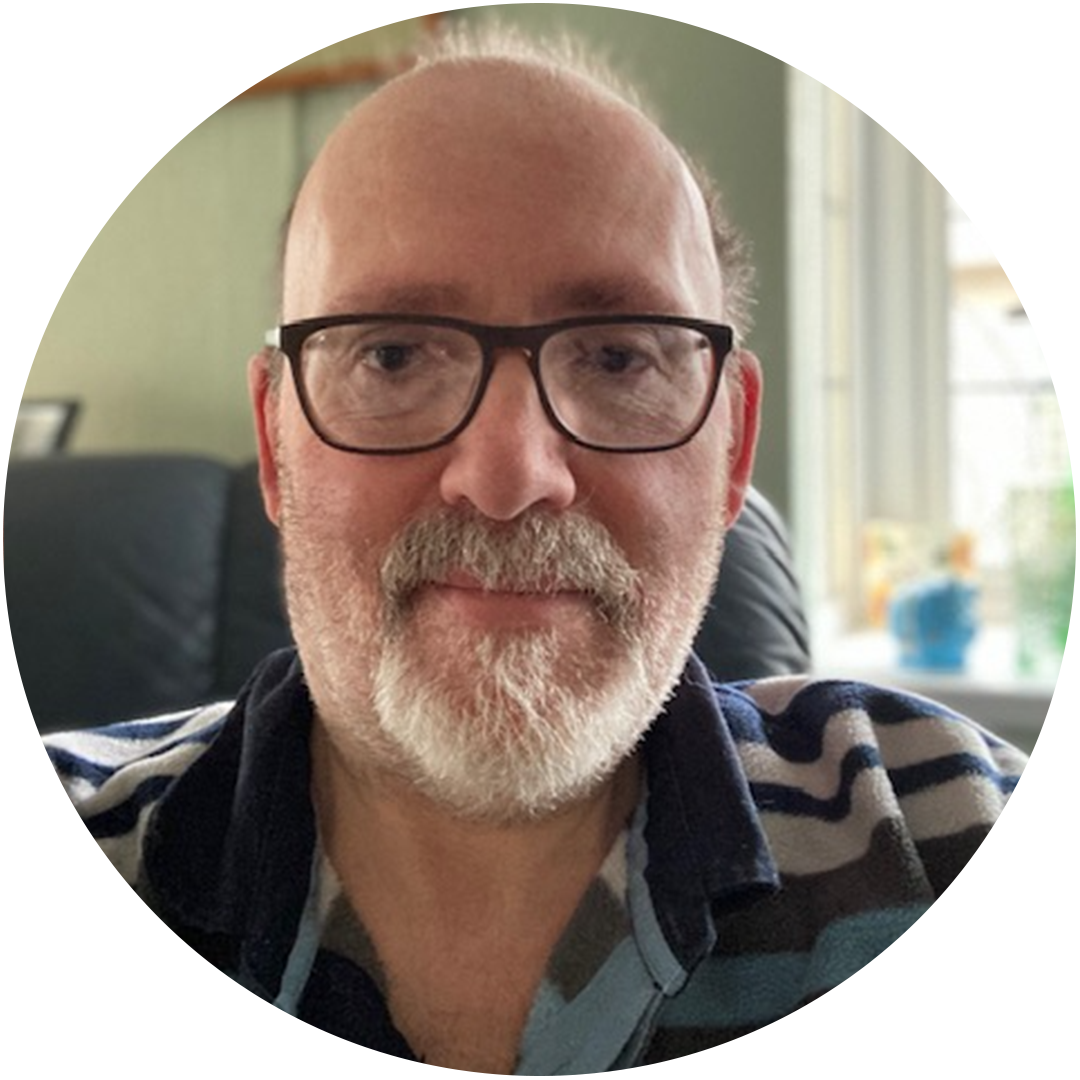 Andrew spent 33 years in Local Government Government including 20 as a Senior Manager carrying out several corporate  IT and Change Projects. His last major project was a secondment to a leading local authority in North West England. He retired to Fife in 2016.

In my conversations with people who are thinking of supporting Scottish Independence one thing has struck me above all else – the lack of understanding about the existing powers Holyrood has.

Often the conversation will go along the lines of, Me: ‘So why are you thinking of voting Independence?’, Them: ‘Well if we’re Independent we’ll be free from Westminster and can improve things like Education, Health and Transport without their interference.’ At this point I go through a well rehearsed response pointing out all these things (and many more) are the responsibility of the Scottish Government without interference from Westminster. This is often greeted with scepticism.  I then point out, ‘Apart from the ability to declare war, enter into trade agreements and decide foreign policy any Scottish Government has the tools needed to make Scotland a progressive socially just modern democracy. Uniquely within the UK, Scotland also enjoys its own legal system as well as devolution.’

So why is the level of devolution so misunderstood?  I would argue it’s because politics in Scotland has become mired into a simple binary debate between Yes/No on the issue of Independence. I rarely hear people argue along left/right/centre at election time. This helps  Nationalists as they have no interest in answering for their record on devolution because they see devolution as the wrong solution. Opposition parties continue to debate along party lines, allowing Nationalists to blame the country’s poor performance on UK Government policies that actually have nothing to do with that performance. It’s a message that has worked  well as election figures have shown. Clearly Brexit played into this message as well.  However as Andy Burnham, the Mayor of Greater Manchester said in a recent Our Scottish Future Podcast we now have to move on and build a better future for our communities with the powers we have.

Returning to my dialogue with wavering Yes voter, having established the level of powers available to any Scottish Government I put to them a fairly simple yet important question, ‘Is it worth giving up the benefits of being in the UK in order to have your own army, trade policies, diplomats and currency?’  This is a positive view of being in the UK as opposed to a ‘Project Fear’ approach.  The benefits are things all political parties agree make the UK a modern social democracy; the NHS, the Welfare State, economic union, common currency, a Central Bank, transport links etc. These subjects form the basis of healthy political debate in other parts of the UK. The very stagnancy of debate on these issues in Scotland derives directly from what’s become the main political issue – Independence. We need to move to a point where Holyrood election debates are about Government records on Transport, Housing, Health, Education etc. if Scotland is to be a healthy, mature democracy. This can happen now if the focus shifts to the Government’s record under devolved powers.

This article’s purpose is to point out Scotland already has a level of devolution which allows it to govern effectively including tax raising powers. The Scotland Act allows any Scottish Government to pass legislation on all matters apart from some limited ‘reserved matters’.  This is a level of autonomy several regions in Europe are still campaigning for. In answer to the question ‘How much can be done with devolution?’ – from the perspective of the average voter’s every day life – everything. The reason for poor performance in the devolved areas is because Independence supporters focus on the need for secession rather than maximise the powers they have.