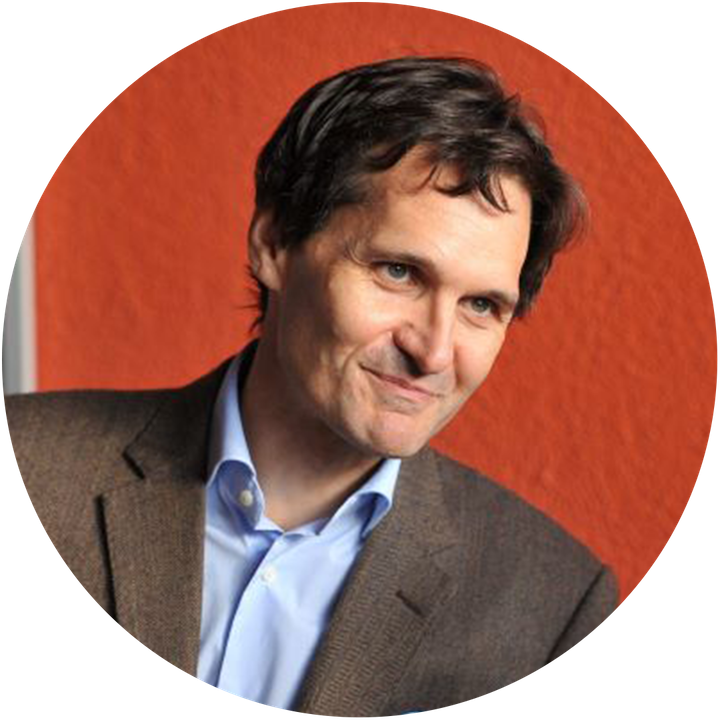 Michael Graham was a civil servant with the Scottish Executive/Government from 1999 to 2010. He is now an education expert with the European Training Foundation, an EU agency.

Former civil servant Michael Graham says the Scottish Government has been politicised from top to toe by the SNP. Here he writes on how Scotland’s new chief mandarin can restore trust.

Congratulations on your appointment to one of the most important and worthwhile positions in our public life.

While most people in Scotland still wouldn’t recognise you if they saw in you in the street (no offence), on your appointment you were the subject of more media and public interest than is common for your position.

By the way, I hope you don’t mind me addressing you by your abbreviated title. Slipping into civil service-ese comes easily to an ex official.

Britain’s Civil Service has much to be proud of. Its staff are, in the great majority, honest, competent and conscientious servants. I add kind and decent, as these are also hallmarks of your people.  When a new civil servant, I depended on the patience and consideration of my veteran colleagues to help me learn the ropes.  And, as you’ll know, they are at best modestly paid – 50% across the UK still earn £29K or less (gross). They are far from the picture of the best-known civil servant, the glorious but fictitious Sir Humphrey of “Yes Minister” fame. Few of them end their working day in a club chair ruminating on the latest ministerial folly over a glass of brandy and soda.

“Creeping politicisation is visible in Whitehall, too, but it’s Scotland I am writing about now. Whatboutery does not excuse anything.”

Though I left the service 12 years ago, I am writing to you because I still worry about the Service ethos and how the ruling parties have sought to co-opt my old colleagues in the independence campaign. Creeping politicisation is visible in Whitehall, too, but it’s Scotland I am writing about now.* Whatboutery does not excuse anything.

As a citizen, I do believe that this concern about breaching of Civil Service impartiality – one of the Service Code’s four core values, as you of course know – is genuinely shared by most of the public. Though understandably only dimly aware of our day to day work the public does regard impartiality of the state’s servants as a principle to uphold.

Here are some cases of how Ministers are assaulting public service impartiality.

Last month we heard of the FM and her Ministers holding meetings with senior civil servants – we know of three taking place between November 2021 and February 2022 – for yet more independence costing and referendum planning.

In March, the papers reported seven Ministers’ impatience with civil service briefings which tediously concentrate on policy rather than on the more exciting business of campaigning for independence. That said, most civil servants are wordsmiths, so they’ll have enjoyed the nationalist euphemism – their briefings should refer to “constitutional points”.

We saw Ms Evans’ inappropriate closeness to Sturgeon in her appearances before the Scottish Parliament Committee over the Salmond affair, including the 2018 probe into the allegations against Salmond.  The exchanges on WhatsAspp and so on were embarrassing.

Ahead of the 2014 independence campaign, the then Perm Sec, Peter Housden, allowed public money to be used to publish Salmond’s “White Paper”, long sections of which were in fact the Scottish National Party’s plans for the aftermath of a 2016 election. Sir Peter was subsequently censured by a Westminster parliamentary committee.

Worst and saddest was the case of the Private Office official (a civil servant, not a party member) who was one of Salmond’s accusers in his criminal trial in early 2020.  It appears that out of a misplaced sense of loyalty she did not immediately report her allegations against Salmond as she feared derailing his campaign in the run-up to the 2014 independence referendum.

Note that we – the people – only know about any of the above because of press freedom of information requests, investigation by parliamentarians and a criminal trial.  You don’t have to be a conspiracy theorist to believe that this conduct by civil servants is now widespread and the set expectation of the two governing parties.

“Blurring the institutional-political line is part of the agenda of the nationalists. They want to convince the public that it is “normal”. “

How did we reach this position? From the inside, I can say it was a long, slow process that had begun earlier, as these things do.  It has been nothing blatant, more an insidious penetration, after 15 years of only weakly opposed – by the other political parties – governing by the nationalists. But it has been intentional.  Blurring the institutional-political line is part of the agenda of the nationalists. They want to convince the public that it is “normal”.

I give a small, personal example. When the SNP first took power in 2007, I was on secondment to the European Commission in Brussels. On my return to HQ in Edinburgh the following year, the difference in atmosphere in government buildings was marked. One of my tasks was writing briefings for Ministers on education policy, to prepare them for meetings with externals, parliamentary debates, Parliamentary Committee appearances and the like.

Not long after my return I was called, with other officials, to a meeting with one of the SNP’s spin doctors, or Special Advisors (SPADs). In my nine-year career I hadn’t experienced such a meeting between a party hack and quite junior civil servants.  It was an instruction to politicise our briefings.

Then there’s the issue of a party activist, that SPAD, being paid as a civil servant. Simply by occupying the niche that they do, and being granted such status, SPADs undermine the values of the Service, itself one of our checks and balances.

Of course, it’s a grey area, politics and policy. These things are not easily defined. It’s a slow process, drip, drip, drip. But it can only happen if you allow it. Your predecessors, John Elvidge, Peter Housden and Leslie Evans, did. I have no experience of Housden or Evans, but I can say that Elvidge made himself an object of derision among many staff as a consequence of his perceived weakness. Civil Servants are entitled to oppose Ministerial instruction if they think it crosses certain lines.

As an example, it seems that officials did initially advise against ministerial decisions which resulted in the ferries fiasco, but not in terms sufficiently strong as to require ministers to invoke “ministerial direction”, where they publicly override civil service advice (Piri Patel was obliged to do so in the refugees to Rwanda controversy).

Some upper-level staff (not the rank and file) will, in addition, see their career interests, after 15 years of nationalist rule, as linked to the governing party, and so ingratiate themselves with Ministers. This is a sad betrayal of their calling.

But in the defence of the majority, I sense my colleagues have been wrongfooted by the demand that they play a political role, for which their inclinations, habits and training have not prepared them. It was not in the job ads either. We all signed the Civil Service Code, which enjoins staff to loyalty, honesty, integrity and impartiality.

Civil Servants serve, but, Perm Sec, you need to steer Ministers away from using and abusing them. My best unit head did shield her 25 staff from an unreasonable minister. Pity that the Perms Secs I cite above let their ego or vanity get the better of them, enjoying the limelight too much, so that they ended up in the FM’s pocket, not on the other side of his/her desk where they belong.

“This isn’t about party politics or where you stand on the constitution but about what the public in Scotland – whether we remain in Britain or not – is entitled to expect from its impartial servants.”

I can see a response to the above might be that I’m committing the offence I’m charging the nationalists with.  But this isn’t about party politics or where you stand on the constitution but about what the public in Scotland – whether we remain in Britain or not – is entitled to expect from its impartial servants. As far as I can see, my ex-colleagues are being sullied.

So, here are some proposals:

But more important than formal measures will be your willingness to stand up to FM and her Ministers. If it smells, get them to put it in writing.

Please don’t let my professional, hardworking and (mainly) underpaid former colleagues be dragged into something they did not sign up for. They represent a tradition we should cherish.

*This is an open letter, so I should inform readers that civil servants serving Scottish Ministers belong to the UK Civil Service.  We have a unified corporate body for most ministries, departments and agencies across the UK. The Northern Irish Civil Service, serving Stormont, is the exception (though civil servants in Northern Ireland serving offices with a UK-wide remit do belong to the UK Civil Service). But perhaps we should not expect these arrangements to last…)