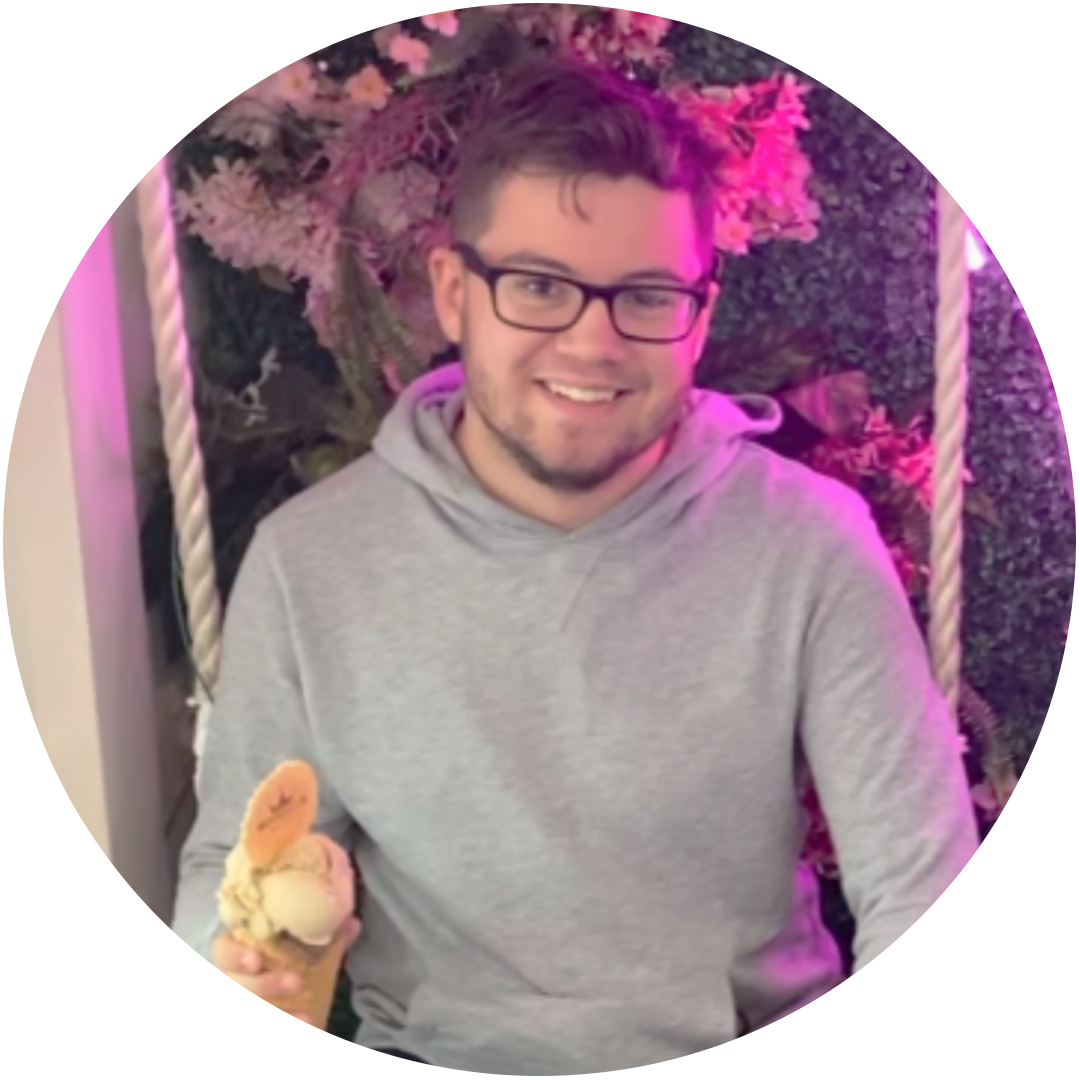 Action on the cost of living

Unsurprisingly, the first item on my list is the cost of living emergency. Without hyperbole, thousands of people in this country will die this winter unless there is macroeconomic intervention at a UK Government level. However, microeconomic policy does largely lie with the Scottish Government.

The Scottish Government has extensive powers over benefits, taxation and procurement, it’s the most powerful devolved legislature in the world but at times, it seems like it’s stuck in second gear.

It’s reassuring to see that the Scottish Parliament will be discussing the cost of living crisis. But let’s not kid ourselves, we can already picture Nicola Sturgeon and John Swinney pointing their fingers at the Scottish Conservatives to blame them for their woes before turning to Scottish Labour asking for more powers. However the cost of living crisis is here and now, it takes years to reconstitute Scotland and even longer for Scotland to secede from the UK.

In keeping with the Our Scottish Future tradition, cooperation is key. The UK and Scottish governments must work together. When families in Scotland are struggling to heat their homes this winter, none of them are going to judge which of their two governments had the best press release, or the decibel level of Ian Blackford at Prime Minister’s Questions.

Earlier this year, Scottish Labour Leader, Anas Sarwar made a shocking revelation in the Scottish Parliament that 25,000 calls to the NHS 24 mental health hub went unanswered. The pandemic of COVID may be over, but the pandemic of mental ill-health has been with us for much longer and is still with us now.

With 72% of Scottish households facing fuel poverty in January, mental health helplines will be ringing constantly. At the very least, we should be seeing a debate in the Scottish Parliament about how resources can best be allocated to allow community centres and libraries to remain open so people have a warm place to go this winter.

More broadly, if such a debate were to happen, then it must include a discussion on NHS services keeping up with the de-stigmatisation of mental health in our society. Of course, it’s so important that people come forward but to be met with a waiting list as long as your arm only compounds the distress that people are feeling.

If the Scottish Parliament can grasp the scale of the mental health pandemic we are experiencing and force the Government to implement a response proportionate to the scale of the challenge, then it would make a world of difference. There are a few issues in the Scottish Parliament that result in all 5 parties uniting and voting in unison, mental health really ought to be one of them.

Right of recall for MSPs

The UK Parliament passed the Recall of MPs Act 2015 which allowed constituents to recall their Member of Parliament and thus call a by-election subject to certain conditions. Also in local government, any Councillor who does not turn up to a meeting for 6 months instantly faces the sack.

However, the Scottish Parliament has not enacted equivalent procedures. This creates ample conditions for a Slackers Paradise. Of course, we can rely on the goodwill of the MSPs we have entrusted to represent us however disgraced former Finance Secretary Derek Mackay has demonstrated how we can’t be so naive.

In 2020, the Scottish Sun revealed that Mackay sent a slew of inappropriate messages to a 16 year old and was forced to resign as Finance Secretary and sit out the rest of his term as an independent. During that time, Mackay never turned up to parliament even to vote, despite it being done remotely during the pandemic. This meant that the people of Renfrewshire North and West were left without representation in parliament.

The lack of recall for certain criminal behaviour or breaches of parliamentary rules should also be addressed. In the UK Parliament, the threat of a recall petition was enough to force MP-turned-lobbyist Owen Paterson to resign his seat allowing the people of North Shropshire to choose fresh representation. However, without an equivalent at Holyrood, the public are limited about what they can do regarding MSPs behaving badly.

By allowing recall in cases of non-attendance or malpractice, there will be an effective deterrent for skivers and wrong-doers to do their job to the high standard the public expects of their MSPs.