We Only See You Lot When There’s An Election On 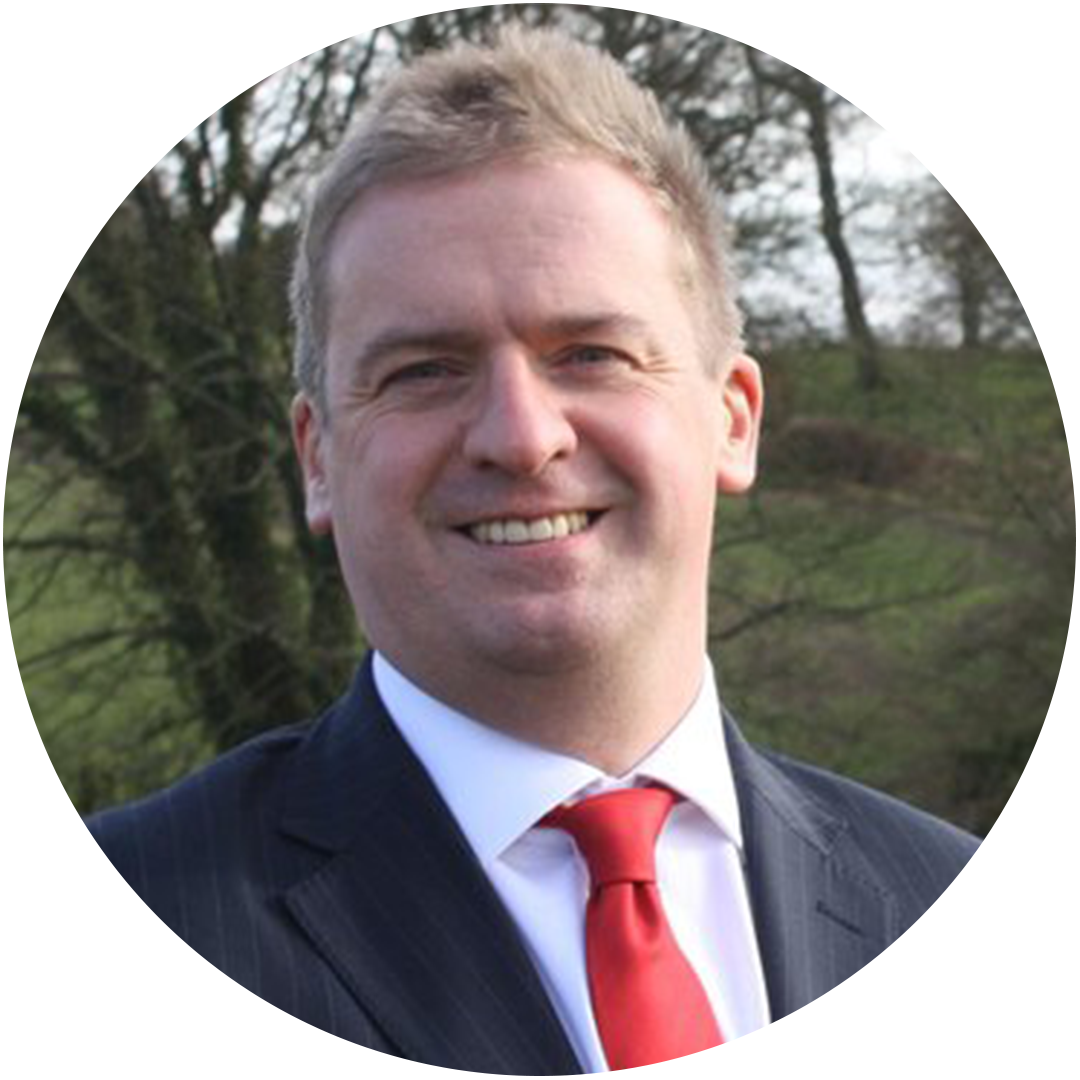 Graeme is the Scottish Labour and Cooperative party candidate for West Fife and Coastal Villages, where he lives with his wife and two daughters. Outside of politics, Graeme owns and runs a small communications business that works with a range of sectors and has previous worked in communications in London, Belfast and Brussels. In his spare time, Graeme is a long suffering Hearts fan and goes to games with his Dad.

Diary of a council election candidate

Waiting for publication of the list of election candidates reminded me of my sister’s reaction when I constantly check football scores during some family event. “Why are you checking it every 2mins! You won’t make anything happen by checking!” She is unlikely to read this so I can safely say, she’s probably right!

It was the same a couple of weeks ago. Twitter notifications on and the mobile phone screen being pulled down to refresh the Fife Council webpages. The list would have been the same the next morning, but dammit, I wanted to know now! Did I get all the paper work right? Who else was standing? Did anyone fail to find a candidate? Any independents?

Immediately on seeing my own name on the list of candidates, there was a deep breath. That was it, it was real.

In the Fife Ward I am standing in, West Fife & Coastal Villages, there are a total of 10 candidates and 3 to be elected. Major parties, smaller parties and independents so a Full House. Sadly it doesn’t look like there will be any hustings so the first time I am likely to meet my fellow hopefuls will be at the count on 6 May although I have messaged to say hello.

Since the “excitement” of refreshing web pages, the more practical bits of the campaign have ramped up as well; Canvas designs; printing; sorting; delivering; calling; and making sure social media accounts now come with the required “Promoted by….” messages pinned to the top.

While candidates might have experienced a little excitement, the reaction on doors is more mixed, as shown by two doors I knocked in Kincardine. At one door, “we only see you lot when there is an election on.”  Literally next door, his neighbour had a different opinion, “Bloody hell, 5 May?! Come back closer to the time.”

One of the biggest problems with local elections is a degree of confusion. Some voters think local councils are only responsible for pot holes, bins and the consequences of dogs. At the other end, people think Councillors can, and should, “do something” to solve climate change and nationalise energy production, preferably by 5pm. I enjoy all the conversations though. If you don’t enjoy listening and speaking to local people about how to make the area you are standing in better, then why do you want to do the job at all?

I had a very pleasant conversation with a woman outside a shop in Oakley who had just seen one of my leaflets. Initially she thought it was a General Election and was then dismissive of “just the local one”, until I explained that education (she has children at school), social care (her mother needed limited assistance) and public transport (she didn’t drive) were all issues where the local council had a big say.

I would be lying, however, if I said that doorstep conversations are not sometimes overshadowed by national politics. I have heard genuine anger about parties at Downing Street to a feeling of despair about what is happening in Ukraine. The constitution has been mentioned too, of course, but actually not as much as I have heard in other elections. Several conversations have started “I [support/ oppose] independence but…..” and then moved on to local issues.

The highlight of my campaign so far was having Scottish Labour Leader, Anas Sarwar, visit the Ward. I organised for him to visit to a food pantry in a former mining village, a community garden that provided fresh vegetable boxes to vulnerable groups during lockdown and a horse riding centre for young people with physical and mental disabilities.

These kind of visits definitely add energy to the campaign. People got to show off something they are involved in and proud of, or just chat about their business or the football to someone they have seen on the TV. For us candidates it is a morale boost, as well as a chance to get some much needed social media content.

The next couple of weeks is all about postal votes. Get Out The Vote (GOTV) used to be a week-long activity but now lasts almost all of the short campaign. Critically, postal voters have a much higher turnout rate, further increasing their importance. So for the next week two weeks be the focus will be speaking to as many of those postal voters as I can before ballots hit their doormats and are put back in to post boxes.

It will no doubt lead to the same mix of conversations but they are all enjoyable, interesting or educational. Unlike refreshing web pages, at least I feel I can make something happen.