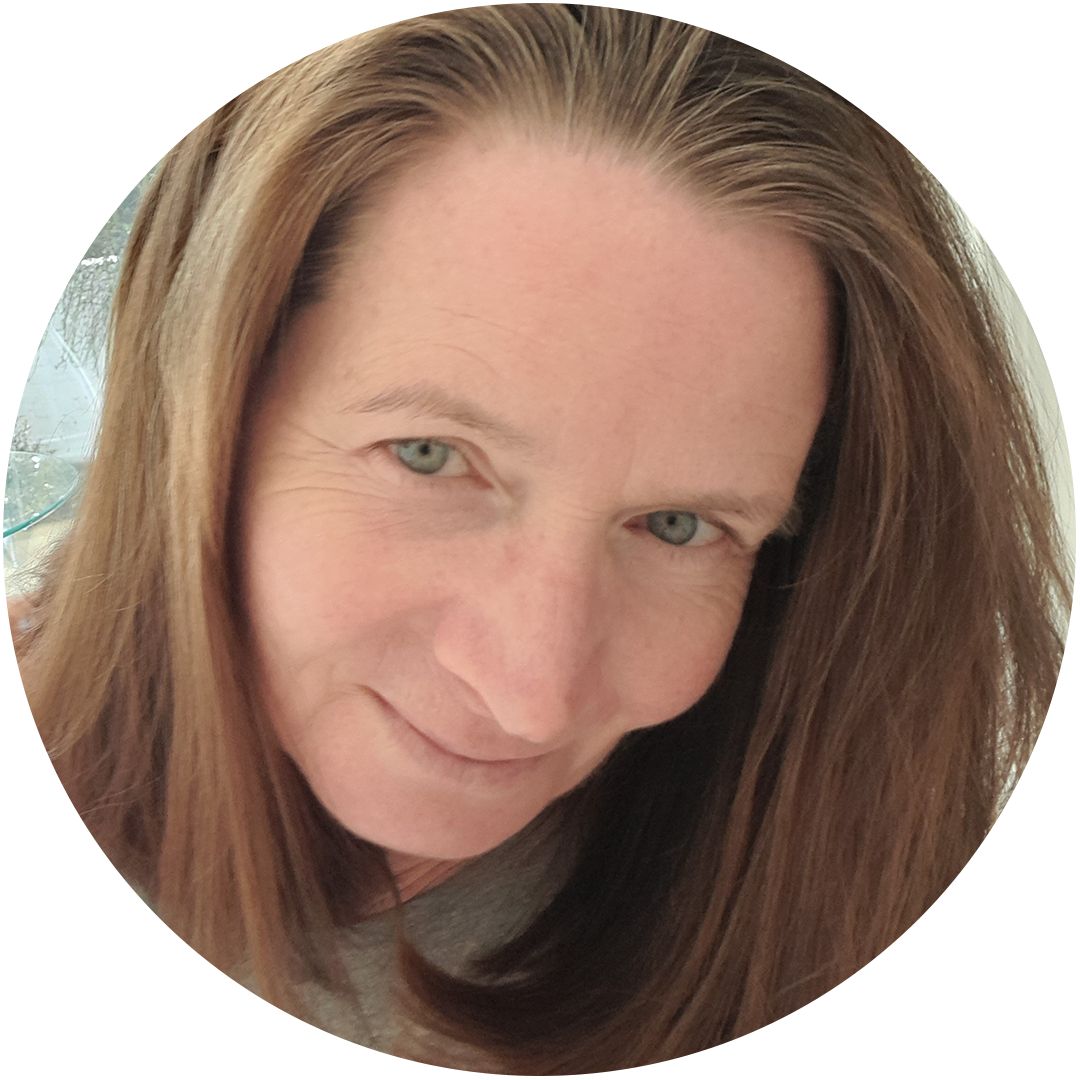 Kate McLaughlin is a retired academic with roots in research and policy and practice around  local government – across the UK and in international context – having held posts at Strathclyde University – Glasgow Caledonian University – University of Birmingham  (Institute for Local Government Studies) and The University of Malawi. Ill health led Kate to early retirement – and opened up a world away from the ‘mainstream’ and into the lived experience of many people on the ‘margins’ of society – leading to involvement in campaigning work for many groups and charities (around health and social care) to ensure their voice could be translated into language policy makers understand. Kate is a passionate advocate for local government – and knows it has unique  qualities to offer in building a positive, progressive case for change in Scotland.

It is time to grab power from centralising governments and move to “local by default”. Scotland can lead the way.

A recent poll from Our Scottish Future found that 47% of respondents agreed with the statement that ‘a serious plan to change Britain could be more attractive than independence’ – contrast this to the 22% of respondents who disagreed with this statement. Crucially, those in agreement with this statement included 30% of SNP voters. This raises the million dollar question  – what would a serious plan to change Britain have to look like in order to convince ‘middle Scotland’ voters to remain part of the UK? A system reset to the UK’s current mode of governance and the machinery it governs with might be attractive – and a pleasant antidote to policy failure, personal scandal and misuse of public finances.

There is evidence of a wider appetite for such change in the way Britain is governed. A distinctive, joined up voice has emerged from local government across the four nations of the UK, and with a vision for this. This collective voice  showcases local government’s strength and its capacity to co-operate to face up to common challenges and by drawing on existing positive, embedded relationships across the Institution on a UK wide basis. By cooperating with other voices in UK local government, Scotland can benefit from this.

A sizeable share of the challenge facing local government across the UK arises from the misplaced faith in the capacity of central administrations to make policy and manage problems at a distance – alongside a tendency to mistrust local government and see it as part of the problem, rather than providing any solutions. Local government in Scotland may be facing the most extreme version of this at the hands of the centralizing Scottish Government. Like an abandoned car, local government has been parked on a double yellow line waiting to be towed away and crushed by a central government which chooses to govern by ‘central decree’ from inside their isolated policy bubbles, designing  policies by excluding critical voices – especially those with experience to share. The National Care Service is being developed on this basis and threatens to divest local government of a role in many areas of local public service provision – replaced by a centrally steered, remote proxy overseen by restyled ‘ministers turned managers’ operating out of Holyrood Central. In campaigning for local government elections I can assure readers that there is a rising tide of incandescent rage among (especially female) voters around this. Female voters working in the care sector feel a ‘medical model’ for care services is being imposed on them in the design template for the National Care Service – and much more besides. Whatever happened to local democratic accountability for local services, they ask?

These issues and more highlight the case for a system reset in the way UK governance is structured. This would make it fit for purpose and able to face up to the complex ‘big ticket‘ policy issues of our times in the aftermath of the pandemic. The climate emergency, multiple housing crisis, a health and social care crisis, a cost of living crisis cannot be tackled within the traditional centralised policy making machines at Westminster or the devolved administrations. The need to offer an alternative to this seems clear.

The Association for Public Excellence (APSE) Local Government Commission 2030 Report proposes a radical alternative for the four nations of the UK with its recommendations for a ‘system reset’ based on a number of proposals and principles and challenges us to rethink local governments role in this. It is worth emphasizing, despite considerable diversity in the role, structure and function of local government across the four nations of the UK, this report managed to find grounds for agreement about the direction for change without prescribing a ‘one size fits all’ model. The recommendations fit comfortably with devolution – and indeed – give cause for hope that Scotland’s own devolution project can be revitalised while remaining part of the UK.

The report deals with issues of subsidiarity and the case for a new constitutional framework for local government. It proposes this could proceed through the development of ‘devolved bills for devolved nations’. The integrating principle underlying these recommendations is that of ‘local by default’ – a deceptively simple term – but one which provides a sharp contrast with our government’s belief in ‘Central by decree.’  At its core lies the need to revitalize local government. Here in Scotland – there is an urgent need to do this and provide a clear alternative.

As we prepare to vote in the Local Government elections on May 5th, the fear of many is that – once the spotlight moves on – the steady erosion of local democracy will continue in Scotland. This must be halted. It is time we moved to a mindset of ‘local by default’ and reversed two decades of creeping centralization. This is the way to reinvigorate our cities, towns and remote communities. The Institution of local government has a unique civic administrative capacity to deliver this as well as the local democratic mandate to  develop local policies for local people in local places  – across the rich variety of our country. It’s the way to make Scotland a happier, better nation.