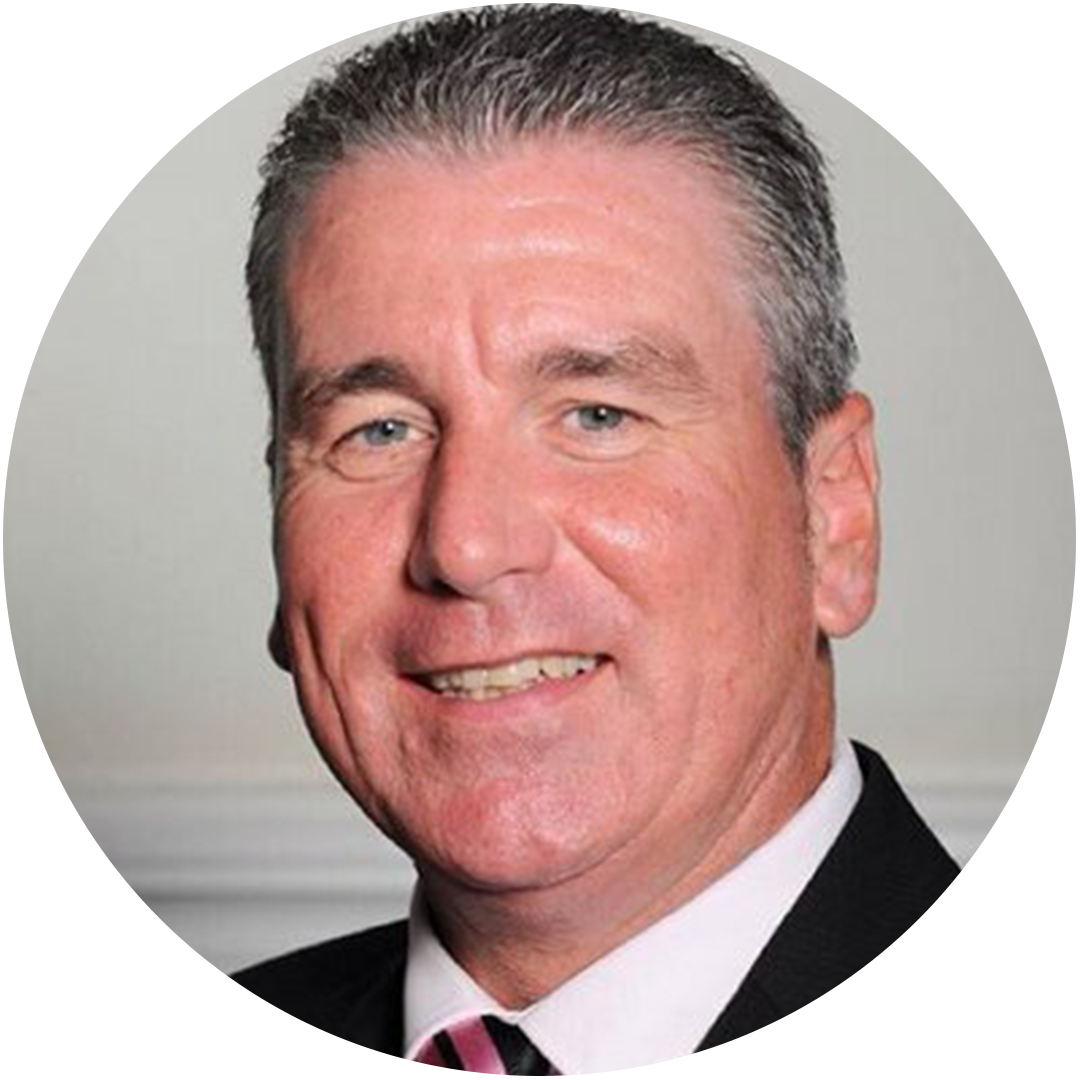 Paul O’Brien is the Chief Executive of the Association for Public Service Excellence (APSE) and the chair of the APSE 2030 Local Government Commission, which reported its findings in July 2021 on the future of local government across the UK.

Paul has commissioned and contributed to over 100 APSE research publications on topics as diverse as housing, energy, finance, scrutiny, commercialisation and devolution.

Local government across the UK faces some of its biggest economic, political, and social challenges since the immediate post-war era. The past decade of austerity has also seen slow economic growth, and multiple crises of housing, care for older people, climate change and health, gender and race inequalities. The Covid-19 pandemic amplified such inequalities, putting increasing demands on already stretched local authorities. Recent global events have also accelerated a growing cost of living crisis playing out in local communities.

The Local Government Commission 2030, written by the Association of Public Service Excellence (APSE) was charged with creating a vision for the future of local government over the next decade, one that equipped councils with the roles, capabilities and resources to address the challenges facing local communities. Over eighteen months it sought evidence from across the UK, engaging in a dialogue with witnesses from councils, national organisations, trade unions, voluntary sector organisations, industry, government bodies, think tanks and academics. With each evidence gathering session, it became apparent for commissioners that the dominant centralising tradition of UK politics was failing local government. Addressing the policy challenges facing local councils required not a piecemeal approach across different policy sectors but an overhaul of central-local relations.

The knowledge of local circumstances is integral to finding solutions to the messy issues of policy and governance, but too often it is constrained and hampered by an over-bearing centre.

A misplaced faith in centralised systems

So, one might argue, what has gone wrong? Why are councils not trusted to get on with the job? The answer can be found in a complex web of problems which has its roots in administrations across the UK attempting to manage problems from afar; problems which need the rich local knowledge of people and places to resolve. Decades of centralisation, by successive governments, has resulted in the roles, powers and resources to councils being systematically stripped away. In short there has been a misplaced faith in the capacity of central governments to deliver on its own resolutions for local problems.

The principle of local by default

Within this context our Commission found one of our clear and overriding recommendations, which is that to change course we need to re-set the system of governance in the UK. This means an end to centralisation, putting in place a collaborative system of governance that shifts powers and decision-making to a local level. Rather than the current system of powers held centrally, or occasionally regionally, the Commission finds that powers and responsibilities should sit at the local level, unless there is clear evidence and sound reasoning to suggest otherwise. In other words, local by default – is the starting point, turning on its head the current system which locks in centralisation as the factory setting for Government.

Whilst arguing for a system re-set this will be of little use if in the longer-term protocols in the settings can be changed at the whim of future government administrations. After all we have had decades of policy flips from CCT to Best Value, through to efficiencies and austerity, which have all brought a differing view on the role of local councils from that of simply a delivery agent for local public services, to a much more interventionist role as stewards of place. So how do we know the system re-set we are calling for will not be wiped or changed? To protect the role of councils the Commission argues local government’s role, and the powers it holds, must be enshrined with a new constitutional settlement for local government. This would rebalance the fractious relationship between the centre and the local, allowing for mature decision making, empowering new collaborations, and addressing the damaging juridification of centre-local relations that has been a feature of the system for decades. This constitutional settlement would provide the basis for a much clearer devolution settlement, with the foundations allowing for the principles of subsidiarity, local autonomy and flexibility underpinned by effective governance between the different spheres of government and institutions.

It has to be accompanied by an immediate restabilising of local government finance, as well as certainty over future finances and income raising powers for local councils. Equally resources and powers to tackle the big messy public policy issues, to reinvigorate local democracy, and to support a diverse workforce, reflective of the communities it seeks to serve, must be part of this new broad constitutional settlement. There needs to be recognition that local government is the key institution to engage with communities and join up partner organisations at local level to face the challenges society faces in an effective way.

As the Commission explored the art of the possible with a focus on 2030, we asked how can we achieve this system re-set?  The Commission is calling for a number of phases to reform. On the one hand there is merit in a ‘big bang’, approach to change, such as the establishment of a Royal Commission on Local Governance or a Constitutional Convention, building the essential ingredients of cross-party support for change. Alternatively, a more incremental approach could be through establishing representative National Governance Committees across the nations of the UK, to roll out further devolution and a programme of reform. Given the complexity of such system change the Commission believes that using the two approaches in tandem would provide an immediate catalyst for urgent reforms alongside a pathway for more deliberative approaches to solutions. Scotland could be uniquely placed to commence such a transformation with new councils elected in May for a five-year term.

Whichever approach we take the system re-set needs to happen to avoid a system failure. We need to move to change the settings now.