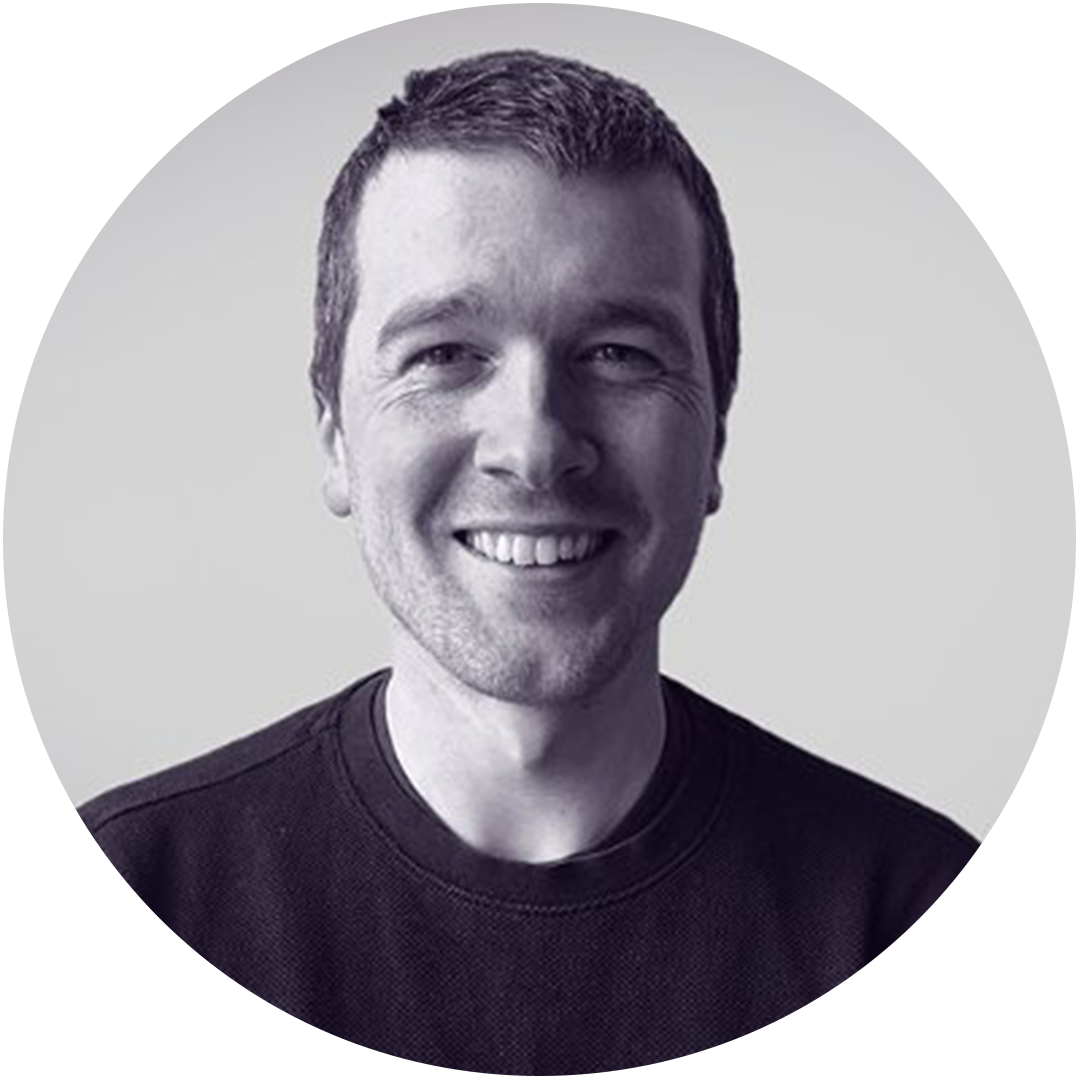 Gordon Hector is a policy consultant and former Director of Policy and Strategy for the Scottish Conservatives.

If you’re like me, new year’s resolutions are rarely new. They’re the same as last year’s.

Here’s a policy resolution which should be kept precisely because it’s not new: the Scottish Government should set up a First Minister’s Strategy Unit.

The appeal is that numerous countries have similar units. They blend futures, foresight and strategy work. Canada has a dedicated federal organisation for foresight. Singapore has a futures think-tank under its Prime Ministers’ Office. New Zealand has a central policy quality unit in the Prime Minister’s Office with a big long-term policy theme.

Finland’s parliament has a dedicated Committee for the Future, which is definitely a more glamorous committee theme than standards and procedures.

In the UK, the Major Government set up a Foresight programme in the mid-nineties, which was successful enough to evolve under Labour into a fuller Prime Minister’s Strategy Unit from 2002. David Cameron scrapped it in 2010, and later said he regretted it. More recently, the Welsh Government passed legislation making various commitments on future-facing policy, including an annual future trends report.

Devolved government in Scotland was sometimes thought too small to justify a similar unit. More recently, constitutional politics has mired any changes to the machinery of government in mistrust over motives.

But if we have a genuine interest in meeting the combined challenges of demographic, climate and technological change, devolved government is now big enough and important enough to justify a similar central team.

The image that might come to mind is Dominic Cummings-endorsed weirdos and misfits getting freaky with superforecasting. Or perhaps ex-McKinsey consultants spending some quality time with PowerPoint.

But this isn’t about making predictions, or assuming it’s possible to plan for every last scenario. It’s also not a substitute for working on the ability to deliver policy.

Instead, the ideas is to create a group of people with the headspace, authority and tools to think more robustly about long-term plans, scan the horizon for upcoming storms, and get government ahead of existential challenges.

The Scottish Government already has a performance and strategy directorate, and each department will have bright people addressing long-term challenges. But taking strategic action often requires urgency and direction from the centre. The issues often span different portfolios. The response often has to include business and civic society. Civil service skillsets often lack a strong quantitative element, or experience in foresight techniques which are commonplace in the private sector and academia.

So creating something new and focussed, above the rest of the machine, with the sponsorship of the top politicians and ability to convene broadly, is more likely to lead to action.

And by the time an issue reaches a minister’s desk, it is often already at the point of crisis, and the menu of policy options already defined. The idea of a strategy team is to expand the list of options before the storm hits. They tend to work on things which are important but often get squeezed out by day-to-day politics.

There are countless examples of challenges which fall into this important-but-not-urgent, cross-cutting-impact category – my personal favourite would be the horrifying prospect of antibiotic resistance. Google it, then have a nice sit-down.

The best thing of all? It’s cheap. You could start off with a small team, and grow it as it would become clear it needed more capacity (which is what would happen). We’re talking enough cash for half-a-dozen bright people – which would only need one decent project to pay for itself.

It is, as noted, a completely unoriginal idea.

January’s already over – no better time to recommit to doing something good.