An Alternative Programme for Scotland 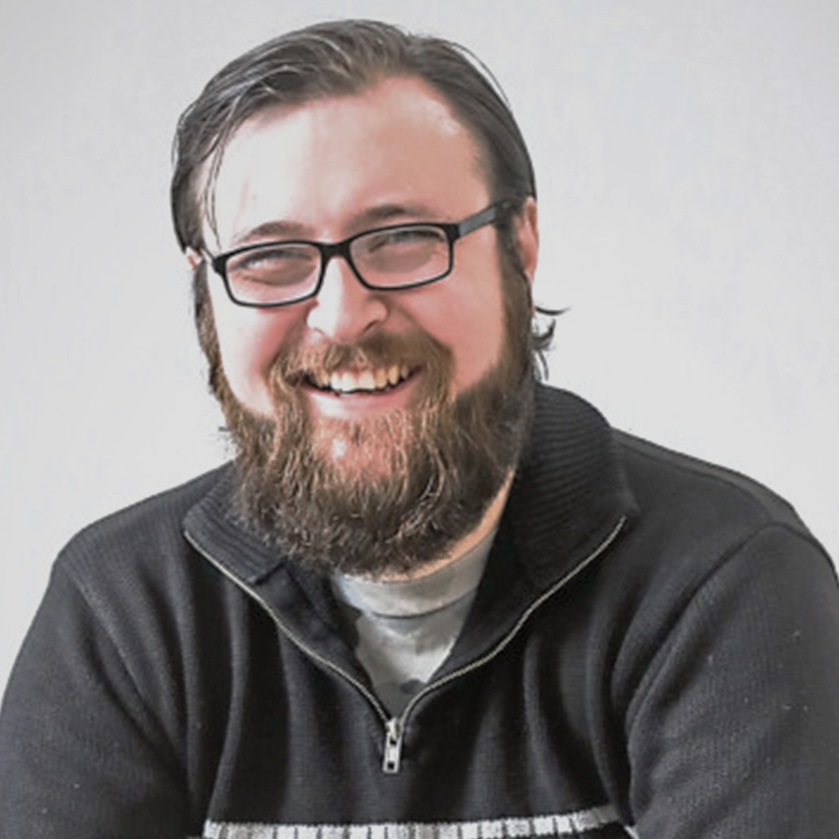 In 2018, I was appointed to serve for three years as a non-executive director on the board of a Scottish Government agency and, alongside other public appointees, was sent to Victoria Quay for induction. On that autumnal afternoon, we were addressed by Kate Forbes, the then Deputy Finance Secretary. Miss Forbes presented what was, at that point, the current Programme for Government boldly titled: “A Nation with Ambition.” It was an optimistic prospectus for an entrepreneurial Scotland.

It is a somewhat subdued symptom of our times that our current programme is entitled: “Protecting Scotland, Renewing Scotland”  The pandemic has both inflated the paternalism of our political leaders and diluted the potency of their vision. As a result, the current prospectus feels less optimistic and internationalist and more dispirited and protectionist. If ever we needed a fresh outward-looking and open-handed programme it is now but, instead, our government appears fatigued.

What About the Green Influence?

Last week, Holyrood politicians returned after summer recess and the 2021-2022 Programme for Government was postponed allowing Scottish Green and Scottish National Party members to vote on the cooperation agreement between their parties, which they both did with overwhelming support last weekend  This week, we will see the publication of the Programme for Government. However, the document upon which this partnership hangs is an indication of the forthcoming trajectory of policy.

No matter how many may imply otherwise, this is a coalition which seals with vice-like durability the hegemony of power at the apex of Scottish politics. It also affords considerable strength when proposing policies set out in the legislative programme because the Scottish Government, in effect, commands a majority. However, using the spine of the 2017-2018 Programme for Government and employing its positive tone, I will set out an alternative vision from the one I suspect we will see this week.

Scotland, Europe and the Constitution

The 2017-2018 programme opened with the headline: ‘Scotland, Europe and the Constitution’. Published only one year after the EU referendum, it portrayed a Scottish Government ill at ease with the outcome. It said: “The result of the EU referendum clearly demonstrates that the people of Scotland see their future as part of the EU.” The cooperation agreement also pledged to support “Scotland’s journey towards democratic renewal and independence in Europe.”

Despite the Green-SNP fascination with the constitution and belief that their partnership will accelerate progress towards IndyRef2, the unassailable political pundit and Herald columnist Brian Taylor recently wrote: “Does this deal bring a referendum measurably closer? The short answer is no.” An alternative Programme for Government would place constitutional questions down the list of priorities below a resolute focus upon areas in desperate need of competent governance.

A Future of Opportunity

Chapter one of the 2017-2018 programme projected “a futureproofed, hightech, low carbon economy.” The Green-SNP cooperation agreement went further by pledging £500 million toward the transition from oil and gas, £1.8 billion in energy efficiency and committed to marine environmental protection. These proposals, however, are neither consistent with historic promises to preserve oil and gas jobs nor the pursuit of EU entry, which would afford unfettered access to international fishing trawlers.

On this issue, even former SNP deputy leader Jim Sillars was scathing. He, in the Sunday Times, wrote: “If Scots don’t wake up – and that includes rejecting the ludicrous ‘climate emergency’ policy of the Scottish government – then we shall have the unique distinction in the developing world of being the only nation to discover oil and get poorer.” An alternative Programme for Government would place irrevocable value on the livelihoods of those working in our oil, gas and fishing industries.

Services Fit for the Future

Chapter two of the 2017-2018 programme declared that “improving the education and life chances of children and young people is the defining mission of this Government.” These words sound hauntingly akin to Nicola Sturgeon’s keynote speech to educators in 2015. She said: “Let me be clear – I want to be judged on this. If you are not, as First Minister, prepared to put your neck on the line on the education of our young people then what are you prepared to. It really matters.”

However, the report card is very clear – we are failing on education. The Scottish Government shelved its Education Bill after hurtling down the PISA rankings  presided over an exams fiasco before announcing SQA’s dissolution and, without parental consultation, introduced contentious materials on sexual health and guidance on transgender pupils. An alternative Programme for Government would deliver root-and-branch education reform with teachers at the heart of that process.

Chapter three of the 2017-2018 programme sought to deliver “dignity, equality and human rights for all” and unique strides were made in Scotland in 2018. On social security, Social Security Scotland was established to preside over devolved welfare powers. On tackling poverty, the Child Poverty Bill was introduced, which set us on course towards the Scottish Child Payment. On land reform, the Land Commission was formed to progress goals set out in the Land Reform (Scotland) Act 2016.

However, under our very noses the dignity, equality and human rights of those in the grip of addiction were overlooked. In 2018, Scotland recorded another increase in alcohol deaths at a tally of 1,136 and a record number of drug deaths at 1,187  according to the National Records of Scotland. An alternative Programme for Government would bring those who have entered, experienced and exited addiction – the real experts – to the centre of policy-making on alcohol and drugs.

Chapter four of the 2017-2018 programme was entitled: “A Confident, Outward Looking Nation”. That confidence was conveyed in bills announced in the legislative framework, which the Scottish Government knew carried majority support on several issues such as climate change and organ and tissue donation. This same confidence does not exist now on issues like reform to the Gender Recognition Act nor assisted suicide, which is why a deal with the Scottish Greens is essential.