Let’s Blow The Whistle On Bullies In Scottish Education 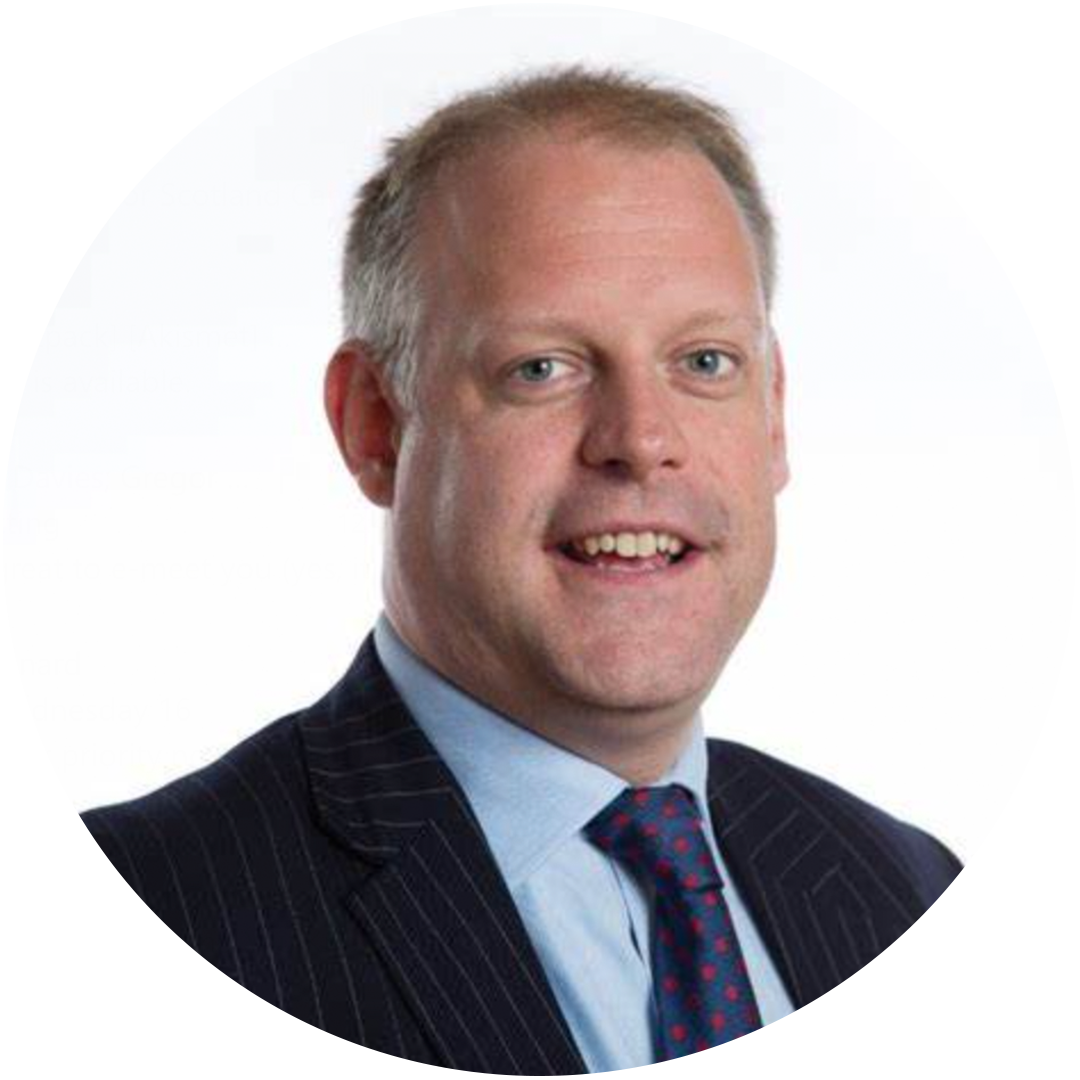 Neil McLennan is an education leader, was a Director of the Scottish College for Educational Leadership and a council education officer and manager.  He is a previous Institute of Contemporary Scotland Young Scot of the Year.

Former teacher Linda McColl was initially cleared by the council following allegations of assaults she made against vulnerable children.

She was subsequently found guilty of assaulting five vulnerable children with severe learning difficulties and sentenced to 150 hours of unpaid community work.

At a special meeting, Scottish Borders councillors agreed to adopt 10 recommendations for improvement made by QC Andrew Walker who made deep criticisms of its child protection unit over their conduct.

Council leader Mark Rowley declared: “I am sorry that the matters were not referred to the child protection unit at the earliest opportunity, as they should have been, and I am sorry that the council failed to communicate appropriately with those parents who had raised various concerns over time. Most of all, the council apologises wholeheartedly that the incidents of abuse occurred in the first place.”

He added: “When I was given the report, I can tell you that I personally found it a very difficult read. It is clear we failed the children themselves, and didn’t communication with the families appropriately and that there were many missed opportunities to have done more, sooner.”

The council is set to report back in more detail on Mr Walker’s report in the coming weeks.

"We do not need to wait another day to implement a key reform which would make the scandal in the Borders far harder to repeat."

But we do not need to wait another day to implement a key reform which would make the scandal in the Borders far harder to repeat.

And that is by creating a new Independent National Whistleblowing Officer (INWO) to oversee and receive concerns within education.

The Scottish Borders case shows precisely why this is needed.

Too often those who speak out against the system and its imperfections are either brave educators or parents who are fed up; pioneering progressives keen to foster change; or those who have the freedom to speak  – such as academics or those outwith the clutches of the system who have the ability to speak – although even they are becoming constrained in certain settings.

Sadly, for the vast majority, ‘keep your head down’ is the mantra to survive in the dangerous playground of the Scottish education workplace.

"'We should now 'grasp the nettle' with some of these long-standing cultural issues and seek to clear out of the toxic culture."

We should now ‘grasp the nettle’ with some of these long-standing cultural issues and seek to clear out of the toxic culture which has been a harmful underbelly in Scottish education for so long.

The National Health Service has recently  grappled with a culture of toxicity, bullying and misuse of power. This has led to some significant safeguarding concerns and governance failings. Thanks to the persistent determination of some, including an Ayrshire and Arran whistleblower, those issues were unable to be buried.This year, a new service was introduced for NHS staff: The Independent National Whistleblowing Officer (INWO) was launched to allow a mechanism, and an independent one at that, to hear concerns and progress them as appropriate. Early indications from the INWO, part of the Scottish Public Service Ombudsman, are positive. The real proof will be whether systemic culture change is achieved and safeguarding issues are nipped in the bud when first flagged up.It would appear that Scottish education needs a similar service – and urgently. An article in TES Scotland on 26 March 2021 noted ‘the challenge for teachers is just how precious reputations are’, and that ‘whistleblowing [is] rare in education’, and asked if it is was because there was no issue, because cases don’t tend to reach supports, or because ‘staff are too scared to speak up’?

Some senior leaders will try to assure others that “the system protects”.  However, it is clear from cases like the Borders scandal that on occasions, “the system protects the system” and not the children it is supposed to serve and protect.  My previous articles in Scottish Review exposed a gap in GTCS policies which creates a safeguarding referral concern.  That gap was reported to the Chair of the recent Education Reform review and former GTCS CEO, Ken Muir.  He initially felt my concerns fell outwith the remit of his group, however it is notable that he has built in “integrate wider health and wellbeing priorities, poverty and attainment issues, and inequality, child protection, discrimination and harassment scrutiny into the re-imagining of inspection.”  Nonetheless EducationScotland (the body currently responsible for inspections) note clearly in their Child Protection and Safeguarding Policy (2021) that they will “refer our concerns, not investigate.”  Will that, passing the buck continue with the new inspection body which is not due to be formed until summer 2024?  That still leaves the question- who is taking overall responsibility for Scotland’s children when things go wrong?

There needs to be a concerted effort by policymakers to ensure an Independent National Whistleblowing Officer is in place for education, to provide assurance and start to end the cultural issues that have blighted education reform for too long.Let’s stop public officials attacking whistleblowers or using public funds to cover-up issues.  The issues need ‘called in’. Instead lets use resource to resolve the longstanding issue once and for all. It is time to root out bullies, end corruption and put a regulator in place which keeps a close eye on those who feel these sort of behaviours are acceptable. If this cannot be done, bullying will keep happening in education – and not just in our playgrounds.