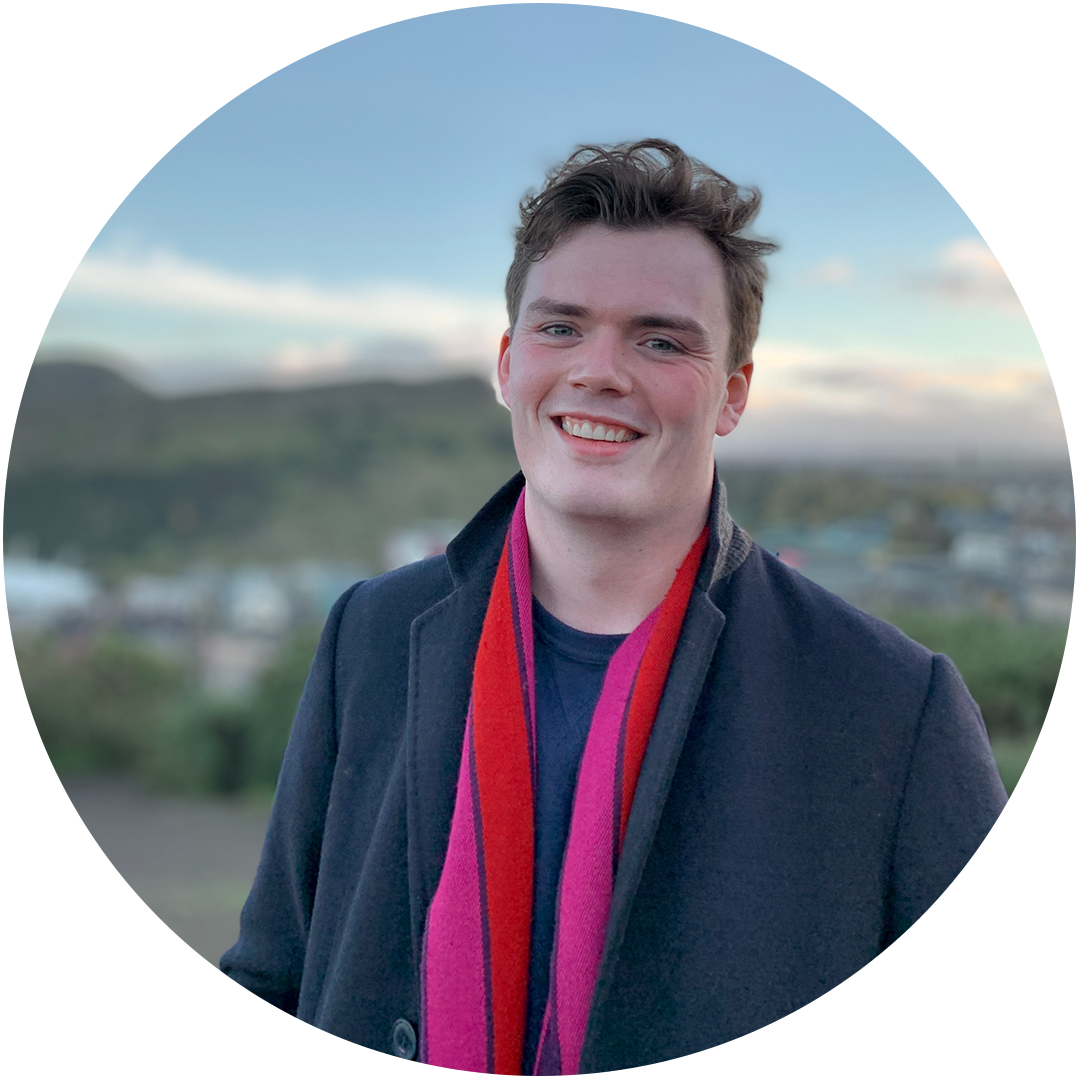 Elliot is writing in a personal capacity.

Boris Johnson’s decision to quit Erasmus was cultural vandalism. Nicola Sturgeon’s failure to replace it for Scots is a broken promise.

Boris Johnson’s decision to leave the EU’s Erasmus+ scheme is tantamount to cultural and educational vandalism. The largest educational exchange programme in the world had benefitted over 9 million young people since its inception in 1987; it fostered a spirit of cooperation and collaboration that contributed to so much scientific and cultural progress.

That progress is now at risk since the UK Government decided to pull out of the programme saying that they want to go it alone through the creation of their own programme, the Turing Scheme. In response to that development, the Scottish and Welsh Governments came together to condemn Westminster’s decision and to announce that they would each independently create and implement their own programmes in order to fill the gaps left by the Turing Scheme which replaced the EU’s Erasmus+ scheme.

Like many announcements coming from the SNP-led Scottish Government, it promised everything and ultimately delivered nothing as, shortly afterwards, the Scottish Government’s budget showed that any replacement programme would not be implemented until 2026, at the earliest.

Contrast this with the Welsh Government’s Taith Programme which is set to go live this September, which will provide opportunities to those in vocational training as well as University exchanges. By continuing to offer opportunities to those in all forms of further education, the Welsh Government recognised the importance of exchanges across the educational landscape, demonstrating that, at its heart, these programmes are about social mobility. The need for this was highlighted in a House of Lords EU Committee Report that said leaving Erasmus+ would “disproportionately affect people from disadvantaged backgrounds and those with medical needs or disabilities”.

The SNP-led Scottish Government claims that a lack of financial resources is behind the delay; however, this reasoning fails to take into account the inward investment that such a programme would bring. By their own estimates, the Scottish Government said that for every £1 invested, there was a return of £7 back to the Scottish economy when they invested in a student exchange programme like this. This is further backed up by analysis from London Economics who suggest that the net benefit to the UK economy was £68,000 per EU student studying in the UK.

It therefore seems that the decision to delay implementing such a scheme is political rather than practical. Holyrood has the powers at their disposal to make a scheme like this work, but have, once again, decided not to use them. Instead, we hear complaints about a lack of funding from Westminster and a shifting of blame from one party to another. This follows the trend set by the SNP in playing politics to suit their own agenda.

Yet this benefits no one. Young people throughout Scotland are unable to take part in key life-changing opportunities, to live, learn and work abroad, until 2026 at the earliest. Conversely, young people throughout Europe and beyond are no longer able to come and experience the rich culture and world-class education we have to offer here in Scotland. The SNP says they want to put Scotland on the world stage, but this does the opposite.

The benefits to those who take part in Student Exchange Programmes are massive. Young people gain the soft skills necessary for an ever-connected world. With many past Erasmus+ students citing their experiences abroad as fundamental in making them who they are today. It has also seen an influx of well-educated people to Scotland and the rest of the UK, with some staying after their Erasmus year or returning in the future, in each case further contributing to the Scottish and UK economy.

The benefits are clear to see; many stakeholders within the education sector agree that implementing a Scottish Exchange Programme would bring major benefits to Scotland. The Scottish Government must set a concrete timescale for developing and implementing this. By delaying, they allow the damage cause by Boris Johnson to continue.

This delay is a political choice, and one that harms Scotland’s young people. The Scottish Government should act now before a generation misses out. 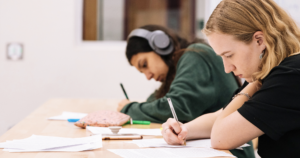