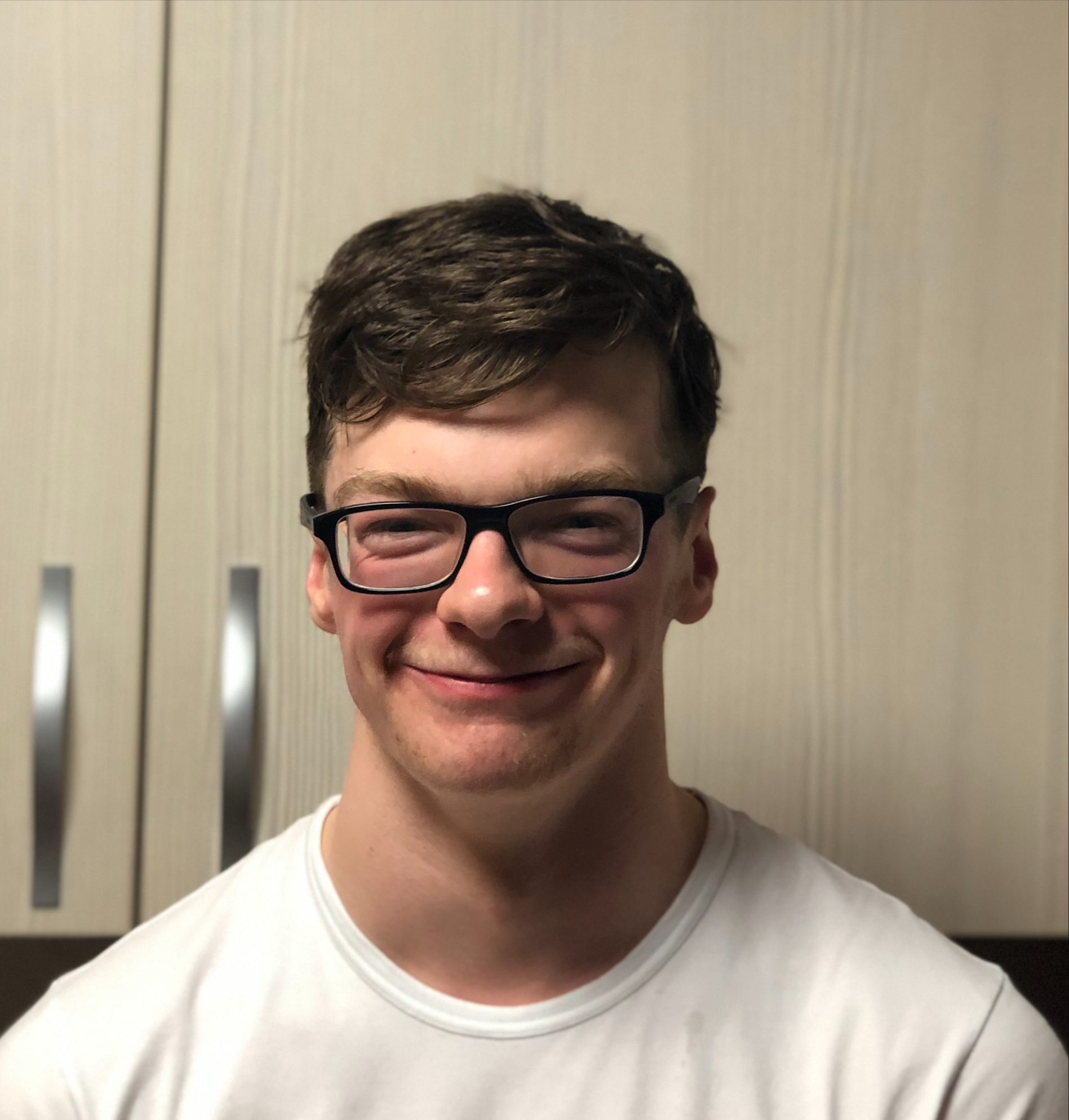 Lewis is a swimmer and soon to be graudate. He believes we can only achieve progress when we find compromise and work together. Education is an area he is interested in and has started a petition to get swimming lessons mandatory in the primary school curriculum.

Lewis Condy shares his personal experience of Scotland's education system and discusses how to improve it.

Scotland’s education system was considered to be one of the best in the world. However, in the last few years, or perhaps in the last decade, our education standards have begun to tumble.

I recall back in 2017 when I was in my final year of High School, I was given the opportunity to volunteer with different classes. Not only could we as senior pupils share our knowledge with younger students, but we could also bank some hours towards our saltire awards for volunteering. Being the sporty type, it was a given that I would choose P.E. but I then chose Maths as well, both for S1 classes.

When I started the class, the teacher made me and my friend aware that this was in fact a very low-level maths class. At the time I didn’t think anything of it. It was not until the teacher had written up the topic for the day and it was “2x tables”. I was taken aback. 12/13-year-olds learning their 2x times tables, surely not? At this point I didn’t really think it was an issue with the system itself. Then during a Question Time aired in Scotland, there was an audience member who had raised the issue of pupils struggling to count up in 2’s and it was this that made me realise that my experience was not a one-off and that this must be happening across Scotland.

This shocking decline in our education has also been reflected in the PISA tests, highlighted in Reform Scotland’s report on the recent OECD Report, which has shown a decline in both Maths and Science in Scotland.

The recent OECD report provided evidence which was somewhat limited given that it failed to get a wide perspective from not only schools but bodies independent of the Scottish government. The report spoke to over 40 committees, organisations, and researchers but they all had links to the Scottish government meaning this was not an independent report. An independent article written by Lindsay Paterson (Professor of Education Policy at Edinburgh University) for Reform Scotland states that the evidence on the attainment gap is based on opinion, not on facts about pupils’ attainment.

There are issues within Scotland’s education system but how do we tackle them?

The first thing we need to do is ensure that local government are properly funded to provide the resources schools need to provide a comprehensive education for all pupils. Local councils have seen major cuts to their budgets in the last decade and as a result have not been able to provide the resources schools desperately need. Secondly, a reform of the Curriculum for Excellence and The SQA. Looking back at my own time in education there seemed to be a lot of paperwork involved. We need less bureaucracy and more education. There are clearly gaps somewhere in the curriculum if 12- and 13-year-olds are in 1st year of high school unable to count up in 2’s. We need a fully independent review to identify where these gaps lie and address them as soon as possible, to return Scotland’s education back to where it used to be.

Our education was never broken so why did we try and fix it?