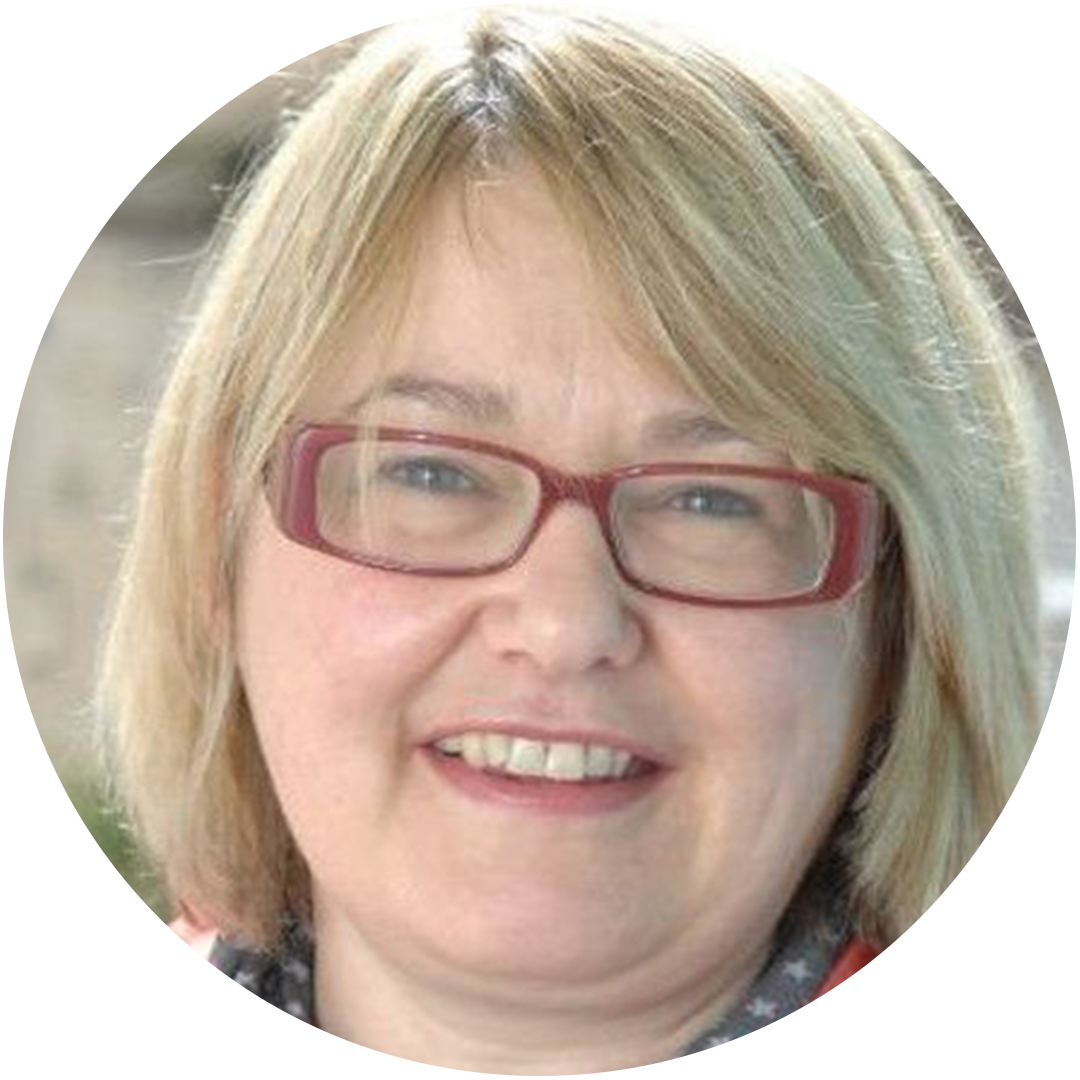 Susan Dalgety is a Scotsman columnist (every Saturday). She is also a director of the Scotland Malawi Partnership.

Scotland’s parliamentarians face an intimidating to-do list for 2022. The pandemic may be in its final phase but it has wreaked devastation on almost every aspect of our lives.

As the year progresses, politicians from the First Minister down will have to turn their attention to rebuilding our economy and public services. It’s a daunting task, but one devolution was designed for – developing innovative solutions for Scotland’s policy challenges.

And with the council elections in May, this is a year when far more focus should be on our local communities rather than Holyrood.

Perhaps one of the most immediately visible effects of the last two years has been on Scotland’s town centres. A walk through any high street paints a depressing picture.

Once bustling streets are often deserted. Family-owned independent businesses have been replaced by charity shops and nail salons. Many more lie empty, their boarded windows a crude symbol of decay. Glorious Victorian buildings that used to house banks crumble through neglect, gap sites punctuate the streetscape. Perhaps one of the most extreme examples is the abandoned Station Hotel in Ayr, which costs the local council £600,000 a year to keep safe.

But the decline started long before Covid, as we changed the way we shop and socialise. Out-of-town shopping centres became the go-to destination and online retail now accounts for 28 per cent of the market.

Since 2013, when the Scottish government published its Town Centre Action Plan, national and local policy makers have made valiant efforts to resuscitate town centres. Scotland’s Towns Partnership (STP) provides a hub for all things town-related. And the Scottish Land Commission has provided interesting advice on land value capture – a concept where local communities could gain investment cash from parcels of land that are zoned for development.

In 2020, the government commissioned a review of its 2013 plan and A New Future for Scotland’s Town Centres – published last year – is packed full of recommendations including better planning, a tax on digital companies and incentives to encourage more high street housing.

But there is one approach which could breathe new life into Scotland’s high streets now, and that is if the Scottish Parliament were to make it easier for councils to invest in joint ventures with the private sector.

Nick Wright, an independent town planner and regeneration expert uses Paisley, a town where he has worked off and on for the last 25 years, to explain what this change could mean.

“Paisley is a typical example of a town centre which has been struggling for years,” explains Nick. “One of the challenges it faces, like many other places, is a stock of older property which is not suitable for modern use.

“But converting old buildings is often not viable, as the cost outstrips the amount any developer could hope to make in profit. In other words, ‘market failure’.

“Very occasionally, a council might be able to pull together enough money to acquire an individual derelict building and take it over. Renfrewshire Council is currently doing this on Paisley High Street with one building, which it is converting to a new library. But that only scratches the surface.”

Nick argues that if councils were able to act as property developers, they could step in where there is market failure, buying up whole blocks of derelict or underused property.

“A council could team up with a developer and, crucially, underwrite a development so that they invest in it and recoup the benefits in the long term – taking a longer term view than a private developer can,” he explains.

And he gives a real life example of where new local borrowing powers could transform a town. “In Paisley that might mean the council could buy all of the underused land and buildings around Gilmour Street station – which has excellent public transport links. It could kick start development by investing upfront in early costs like land preparation and servicing, involve private developers to develop individual blocks, and then reap the profits in the long term.

“But to do that councils need to be able to borrow money on behalf of others and be allowed to invest in property with a long payback period. The benefit for Paisley would be that a critical part of the town centre is renewed, with new residents in apartments, new business space and also better public spaces and streets as part of the development.

“You can apply that thinking to virtually every town centre in the country, from Lerwick to Stranraer. They all have prominent derelict buildings, gap sites or underused upper floors or rear premises which private developers can’t afford to touch because they would not be profitable on their terms.”

Scottish local government finance is complex. Councils already have borrowing powers, governed by the 2016 Local Authority (Capital Finance and Accounting) (Scotland) Regulations. But these are limited.

There are capital funds available, through both the UK and Scottish governments, to support councils’ regeneration plans. Dumbarton recently got £19.9 million from Westminster’s Levelling Up Fund and the Scottish Government made £30 million available last September, but it was shared across 32 councils and 25 community regeneration projects.

To realise Nick’s vision for Paisley alone would require considerably more than £30 million, as well as a change of mindset at Holyrood. In recent years, local government has had its powers – and funding – squeezed by the Scottish Government.

But devolution should not stop at the Scottish Parliament. Instead of being made to wait for government hand-outs, Scotland’s councils should be empowered to rebuild the communities they serve.

Solar, which represents local authority lawyers, recommended in their recent local governance review that councils should be allowed to borrow on behalf of others to invest in long-term joint ventures.

Updating the 2016 regulations would be a great boost to local efforts to rebuild after the pandemic. And it could save one of Scotland’s most valuable assets – our town centres.