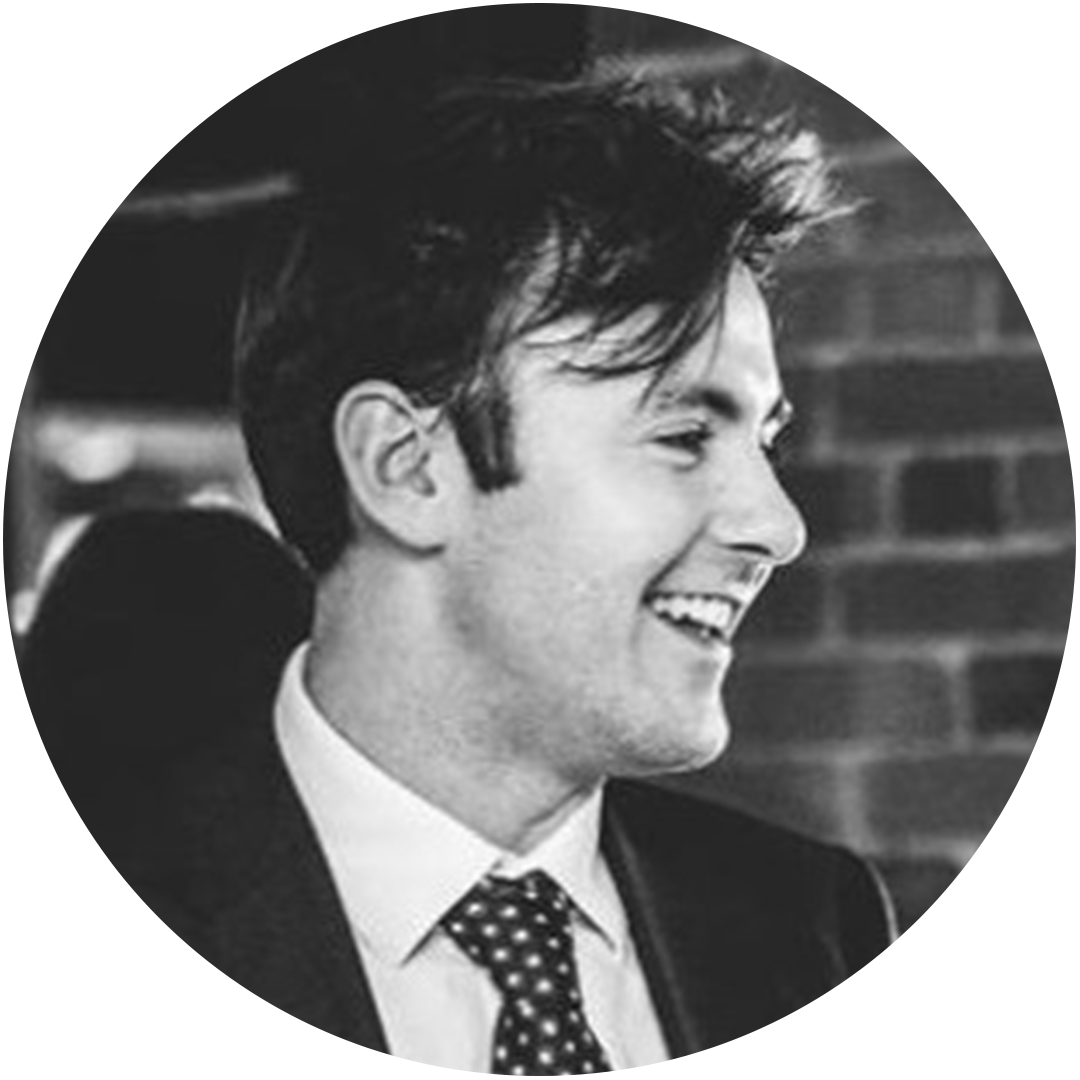 Jamie Gollings is Interim Head of Research at Our Scottish Future. He has previously worked in strategy consulting, as well as third sector policy and operations.

The Scottish government is looking to take cash from some spending pots to give to families in need. Here are three possible sources.

With gas and food prices rocketing, and real rates of inflation for poorer families likely to exceed 15% by the winter, there is intense pressure on local, devolved and national government to provide emergency support over the coming weeks to avoid what Tory leadership contender Rishi Sunak has described as the threat of “destitution”.

Once either he or Liz Truss is elected as Prime Minister on September 5th, families across the UK can expect a fresh package of measures to tackle the cost of living crisis.

But, as Scottish poverty campaigners have made clear, the situation here can be further eased if the Scottish Government joins with the UK Government by setting out its own emergency plans.

Last week, in the light of the coming cost of living crisis, the stand-in Finance Secretary John Swinney confirmed he had set up an emergency budget review.

Speaking on BBC’s Good Morning Scotland he declared: “What I want to make sure is that all of the provisions in the Scottish budget are targeted on supporting individuals who face the most amount of challenge in the coming period.”

Mr Swinney is right to say that, in the short timescale he faces, he has to focus on how the cake is divided up. Even if he were to introduce tax rises, they would not impact this winter.

In short, if he wants to spend more money on direct payments, or more support for local authorities, it has to come from somewhere else.

What are the options that he could choose to make in order to release funds straight into the pockets of those who need it most this winter?

The performance of Scotland’s economic development spending is disappointing – Scotland spent more as a share of GDP from 2014-19 than any UK region or country but one, but grew more slowly than everywhere except Northern Ireland and the North-East of England. In this year’s budget, around £450m is being spent on economic development, excluding the £200m going into the SNIB. A further £900m has been identified in grant funds or multi-year packages. Why not zero-base the budget this year, with a view to repurpose 10-20% of these costs to tackle the cost of living crisis?

The public sector in Scotland is a big spender on marketing – the Scottish Government spent more on Facebook advertising between November 2018 and April 2022 then every organisation in the UK except WWF UK. During the pandemic, this public health messaging had an important role. However, even outside of this period, the Scottish Government was spending £7m a year between financial year 17/18 and 19/20. Government agencies are also investing in this area. Visit Scotland alone had a £34m marketing budget for this financial year. The advertising portions of these budgets should be especially flexible, and present a good opportunity for savings.

These measures are not in any comprehensive but, taken together, they could add up to extra funds of over £100 million. They demonstrate there is scope for savings in Scotland without the need to cut back on important frontline services. The Scottish Government is right to say that UK Ministers must do more, but a joint effort to find extra funding and use the powers both governments have to increase welfare payments is a critical element in fixing the cost of living crisis that thousands of Scots are facing these coming weeks. 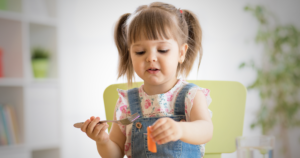