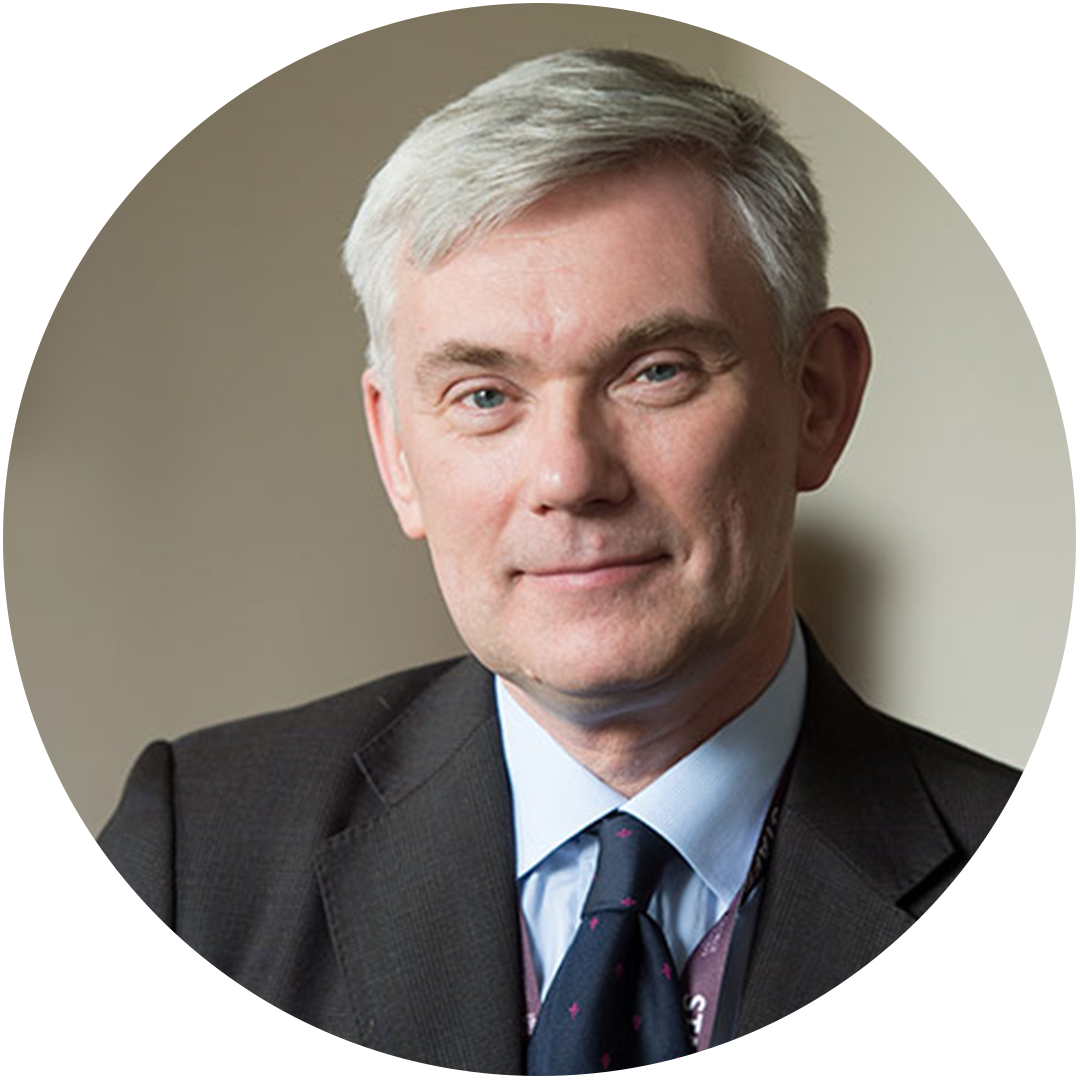 Melvyn Roffe has been Principal of George Watson’s College since August 2014, having previously been an English teacher, a Deputy Head in Wales and served as head of two state boarding schools in England.

How do we make children in Scotland safer? This question ought to be asked by everyone at every level of government and in every one of the many organisations that have the wellbeing of children and young people as their objective. No meeting of Parliament’s Education and Skills Committee should pass without it being asked. The Cabinet Secretary should be constantly pursued by the media about progress towards a safer Scotland for children and young people. There should be reliable data to inform the debate. Councillors on every local authority should know how safe the children are in their area. Every school, nursery and childcare setting should know exactly what is being done to help make children safer and who is responsible for the improvement in their area. From time to time, people in power should be reminding each other of R.H. Tawney’s dictum: “What a wise parent would wish for their children, the state should wish for all its children”. They would ask themselves “would we wish this for our children?”

But of course, that is not the world we live in. Whilst a great deal of resource is, rightly, being spent by Lady Smith’s independent inquiry into the abuse of children in residential settings over many decades, we seem strangely uncurious about what is happening today to children up and down the country in schools and nurseries and in their own homes. Such data as is available has often been published reluctantly following FOI requests rather than proactively as part of a system that recognises that accountability is the key to improving outcomes. Two attempts to legislate for change have been thwarted by the UK Supreme Court, not because of any dispute about the laudable aims of the legislation, but because of technical flaws which should have been identified long before it was enacted. Meanwhile, the new Scottish Government guidance on the safeguarding of children and young people has been branded “incoherent” by some experts and local authorities have been given a full, leisurely, two years just to come up with a scheme of implementation. A sense of urgency there is not.

Yet evidence keeps emerging that we need urgent change. Journalists, campaigners and MSPs are coming across more and more cases where the system fails to keep children and young people safe. Worse, there is clear evidence that the very institutions that are supposed to be working to protect children all too often close ranks and protect themselves when things go awry. Whistleblowers face blatant intimidation and too few in power seem willing to ask the right questions and demand candid answers, as uncomfortable as those answers may be. Few would argue that our institutions welcome even the most benign and well-informed challenge.

The Scottish National Health Service now has an Independent National Whistleblowing Officer (INWO) with a brief to champion those who try to stop things going wrong and to challenge those in authority to make sure things are put right. Education and children’s social care desperately need a role with similar powers to investigate when the system is failing and to make those failings public without fear of cover up or recrimination.

The incorporation of the United Nations Convention on the Rights of the Child into law enjoyed almost universal support in Scotland. If the Government is interested in a quick way of introducing a legal framework for the Convention it could do worse than to legislate to impose a duty on all public authorities under its jurisdiction to promote and act in accordance with the Convention. This would be similar to the approach of the Welsh Government and would avoid the complex issues of legislative competence that full integration of the Convention into Scots law was always likely to encounter.

But Scotland could go one step further. By reinforcing the role of the Children and Young People’s Commissioner as the champion of the Convention, it could create a type of INWO for Children and Young Person’s services overnight. The Commissioner’s remit would extend to supporting those with evidence that children’s rights or safety are being compromised and would include a duty to report to Parliament and the public about what is actually happening. There would then at least be a better chance of the right questions being asked, proper answers being given and, most importantly, the right actions being taken to ensure that the Scottish state does indeed deliver for all children the safety that any wise parent would wish for theirs.