Widening Health Inequalities In Scotland Are A Scandal. We Need A Deep End Approach 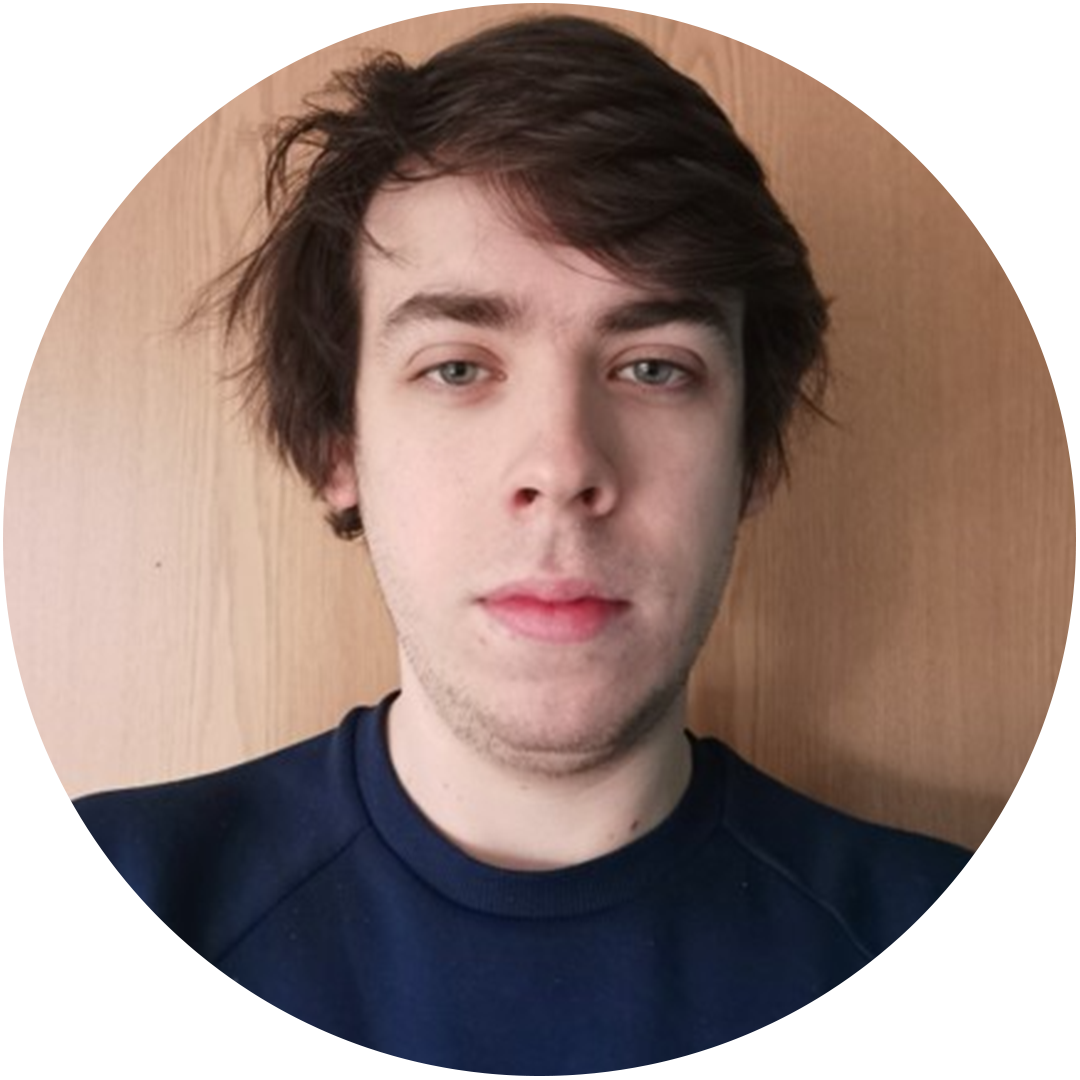 Kieran is a student at Strathclyde University.

The two years of the pandemic have taught us all how much we rely on the smooth functioning of our own health system.

But the pandemic has also highlighted one of the major problems affecting the sustainability of health and social care – the rising health inequalities in our country between the rich and the poor.

Huge increases of funding have gone in to the health system – last week’s Audit Scotland report into NHS Scotland found that its cost has risen to £18 billion a year.

But this has failed to tackle the widening inequalities faced by people in terms of health outcomes.

As Audit Scotland’s report last week made clear:  The pandemic has exacerbated long-standing health inequalities. Life expectancy in Scotland had not changed since 2012–14, and the number of years that people live in good health has started to decrease. The trends in healthy life expectancy show that people living in more deprived areas could expect to live more than 20 fewer years in good health than those living in less deprived areas.”

Damningly, it concluded: “The disproportionate impact of Covid-19 on certain groups has led to the Scottish Government increasing its focus on tackling health inequalities, but there is no overarching strategy.”

We have failed to improve our countries poor health, especially within areas of socio economic disparity.

We’re spending more than ever the top-down approach within the health service does not help fix a scandal of health inequality that lies at the First Minister’s doorstep.

One successful attempt to tackle health inequalities in Scotland over recent years has been the Deep End GP project, set up in 2009. Sixty-three GPs from the 100 most socio economically deprived areas in Scotland convened to share their experiences. Patients in these practices have more complex needs than those in middle class areas. But, because demand is higher, they end up getting shorter consultation time from doctors.

The Deep End project aimed to tackle this so-called “inverse care law”. Over the course of a decade it has also sought to reduce the inequality gap by connecting better links between GP practices and local community organisations; support patients who experience a lack of confidence or social isolation; and by bringing together doctors and social workers top elp people manage their own care. The University of Glasgow has also laid on specific training for “deep end” GPs who faced entirely different challenges to practices in more affluent parts of the country.

This is the kind of project that can help reduce those damning health inequalities we see. The problem, however, is that the lack of political focus. As the Deep End founder Professor Graham Watt said in 2018, politicians are ‘well intentioned’, but can be ‘misinformed’ with an attention span only limited to their own agendas.

In Scotland those in the deprived areas in society have for too long suffered with no plan for action. The Deep End Project offers multiple solutions that should be given more support from central government.

Nicola Sturgeon and successful health secretaries have spoken about their intention to act. Health inequalities were meant to be addressed by the new Scottish GP contracts. This didn’t happen. As continuous health secretaries flow through the doors of parliament one fact still remains. Scotland faces the biggest widening inequalities in western Europe. Tragically, no one fit for office even acknowledges this. As Audit Scotland makes clear, no plan has been put into place.

As we move further into a pandemic ridden decade, the fight still goes on for those working at the deep end. Continuing challenges within practices have only increased, the NHS is fragmented and the workers on the ground face crisis every day. Threats facing the country when the Deep End organisation first started such as preferential investment and gross inequality has become the new norm.

General practice continues to feel under pressure by the weight of problems not solved years ago. We need to support local services, and oppose a top down agenda.

Instead of the focus being on ‘protecting the health budget’, Nicola Sturgeon should start to protect those most in need in our dwindling progressive society.

WE can do this.