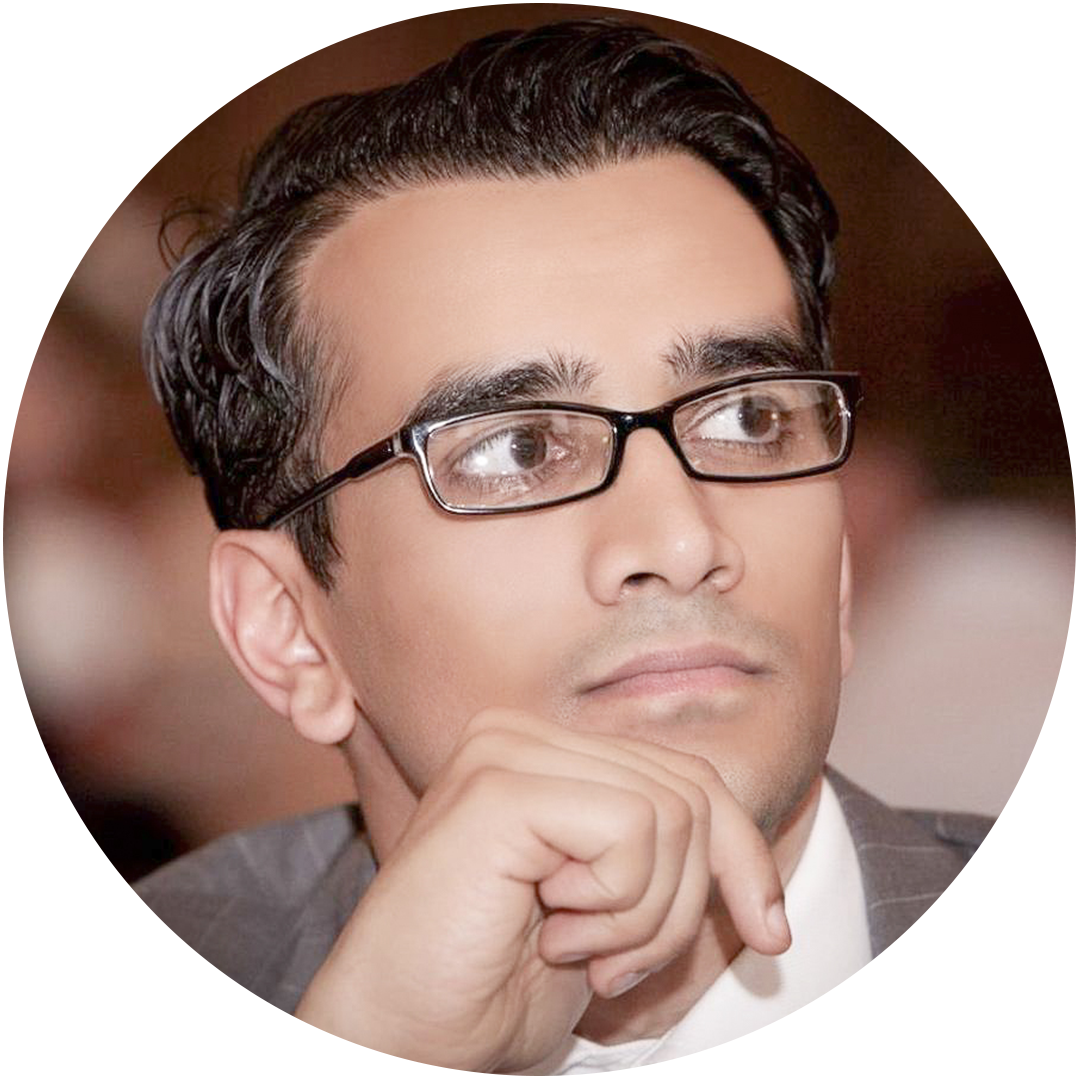 Azeem Ibrahim is a columnist at Foreign Policy, a research professor at the Strategic Studies Institute at the U.S. Army War College, and a director at the Newlines Institute for Strategy and Policy in Washington, D.C.

And Scotland has always been a richer place for it – more cosmopolitan, more connected, more innovative. Unlike other parts of the UK, we have never been in doubt about the value that new people bring to our communities, which is why we have actively sought to attract talent both before and after Brexit.

Yet, Scotland is now suffering a net brain-drain, as immigration policies have a chilling effect on the ability of willing Europeans to remain in here. We do not currently have the ability to change our immigration policy specifically to fit Scotland’s needs, but there are things we can nevertheless do within the constraints imposed by UK-wide immigration rules.

Following the effective annexation of Hong Kong by mainland China in 2020, the British government has opened up a channel for almost 3 million Hong Kongers to relocate to the UK with a path for citizenship. Even at the time, it was expected that only about 10% of those eligible would take up the offer, but as Beijing continues to crack down on Hong Kong, and the old civil rights citizens of the island used to enjoy continue to be eroded, those numbers may go up over time.

Citizens of Hong Kong can now be extradited to mainland China to face whatever charges the Communist authorities may wish to bring against them in their own political courts. Sedition is fast becoming a common charge levied on almost anyone who is deemed too vocal in their support for local democracy, which the Beijing authorities are increasingly equating with separatism. Violent police crackdowns are still a common occurrence against any public display of dissent. Imprisonment terms are de facto unlimited. And since earlier this year, all avenues of political opposition via the legacy electoral institutions in the country has been effectively snuffed out by reforms imposed from Beijing. About half of the current population of the island, remember, were born and grew up in a British jurisdiction and were used to having the rights and protections we have here in the UK.

For their part, the UK government has done the right thing in extending the immigration to offer to people who, until 1997, were British subjects, and many of whom still have British Overseas Passports. But the government have done little to pro-actively attract emigrees from Hong Kong. But the good news is that this represents a huge opportunity for Scotland to instead attract some of the most talented and capable Hong Kongers who otherwise might have chosen to relocate to London, or elsewhere in the south of England.

Hong Kongers, it should be remembered, are some of the most educated and entrepreneurial people in the world, already speak English as a second mother tongue and share a political and cultural outlook very similar to our own. In other words, the costs of their integration into our communities would be minimal, while they also have more to offer to communities they may choose to settle in than maybe any other group currently looking for a new home.

Scotland should not waste any more time, and pounce on this opportunity while it is still available. A large enough infusion of talent and energy into our still very progressive society has the potential to rekindle Scotland’s spark as an innovation and cultural powerhouse, and ignite a second Scottish Enlightenment. And Hong Kongers are the key to that bright future. 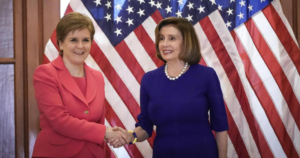 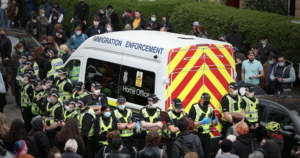 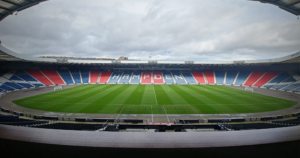 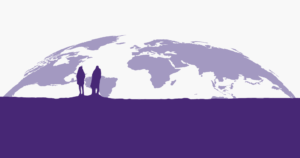