Our Governments are Guilty of ‘Cambo-cracy’ 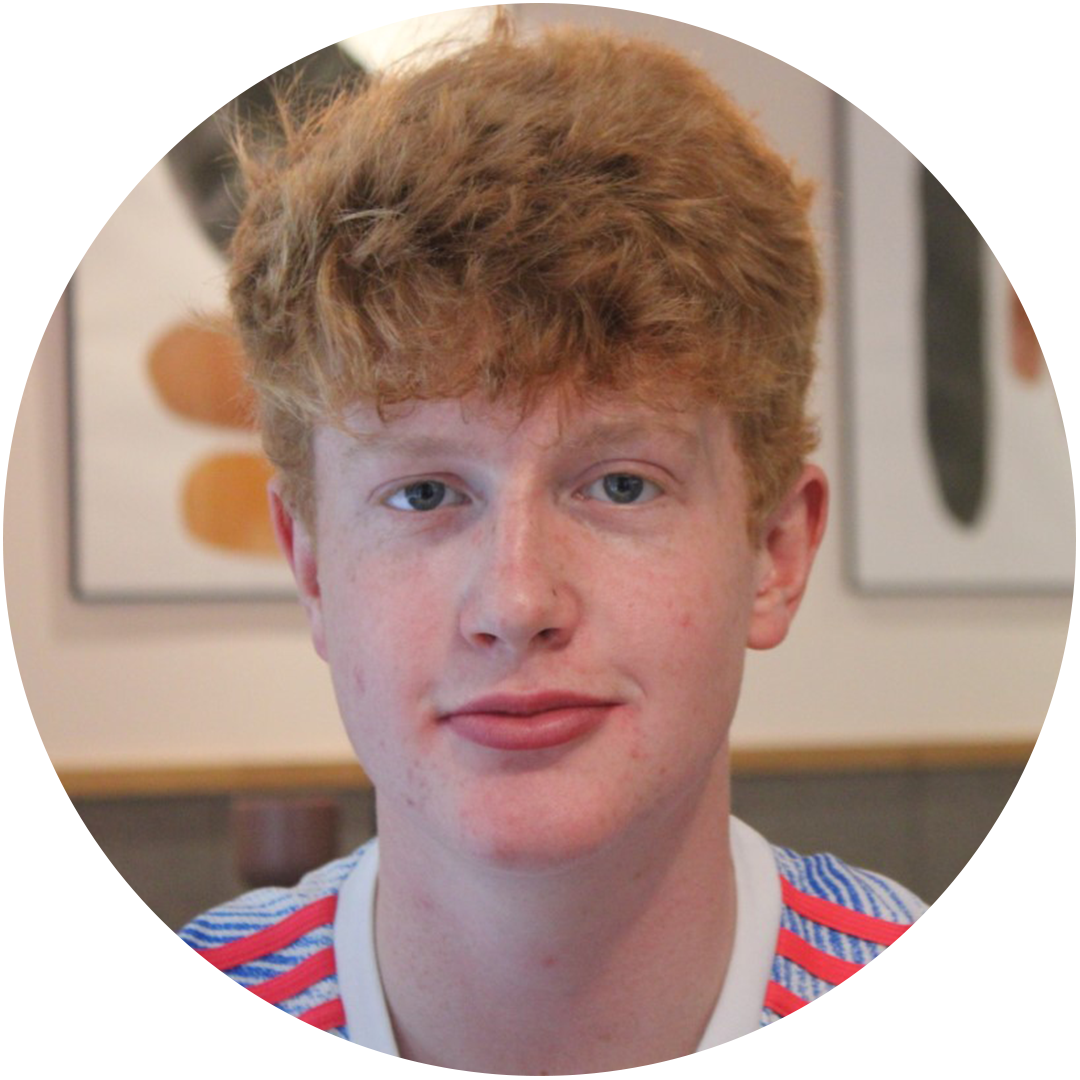 Coll shouted down a UK Government Minister last week at COP. Here he explains why.

On Saturday, I interrupted COP26 president Alok Sharma’s speech at the closing ceremony of the UN Climate Change Conference of Youth (COY). Our action brought together activists from Canada, Ukraine and Brazil to protest the UK government’s support for the Cambo oilfield. To chants of “the people united will never be defeated”, we walked out of the Strathclyde University auditorium and refused to stand for Sharma’s hypocrisy. Today, it’s worth taking some time to explain the motives behind our protest – directed toward the Scottish government as well as Boris Johnson’s administration.

“If we fail we will not be able to look the younger generation in the eye”, that’s what Nicola Sturgeon told Channel 4 on the 28th of October, ahead of COP26. Boris Johnson’s rhetoric has been equally as strong – he told the UN in September that COP26 must be a “turning point for humanity”.  Reading these you’d be inclined to believe both leaders had a firm commitment to taking meaningful action to save the planet. But, it’s what they don’t like to talk about that I want to focus on. The conservative government wholeheartedly supports the new Cambo oilfield off the coast of Shetland, and the SNP Scottish government has time and again refused the opportunity to explicitly oppose it.  The political leadership in both Edinburgh and London want Cambo kept as far away from the front pages as possible. They would see the story buried because its very existence spotlights their duplicity. Cambo is a metaphor for their failure to appreciate the severity of the crisis, a testament to their ideological ignorance and a symbol of their intentions as we begin our climate’s vital decade.

Here are the facts. Cambo will extract around 170 million barrels of oil from the North Sea. That’s the equivalent of burning 18 coal-fired power stations for a year. When, on Sunday, Boris Johnson told the G20 the solution to climate change is to “confine dirty fossil fuels to history”, he lied. He is actively enabling projects which make “dirty fossil fuels” a very real part of my generation’s future. It’s not like Cambo is a short-term project either. The oilfield is expected to run until 2050, the year the UK is supposed to be net zero. The oilfield’s owners? Shell and Siccar Point Energy, the same corporations and executives who knowingly marched humanity to the cliffedge on which we now stand.

In 1988, an internal Shell report predicted Co2 levels would double by 2030 and global warming would lead to sea level rises of up to 6 metres, submerging countries in the global south. The report warned of the “disappearance of specific ecosystems or habitat destruction,” and talked of the threat of “runoff, destructive floods, and inundation of low-lying farmland”. Privately, Shell’s bosses had no choice but to acknowledge the link between their destructive drilling and its impact on the planet. Publicly, they did no such thing. The report was marked ‘confidential’ and hidden in a desk draw for 2 decades. Scots must know exactly the kind of people Boris Johnson wants to hand more power to and exactly the people whose increased role Nicola Sturgeon sits on the fence about.

The reality is that we have learnt to expect no better and why would we?  Sharma and his government are not only propped up by but reliant on the world’s largest corporate polluters. To those who were critical of our action and walkout on Saturday, I ask this. Why should we have stayed to listen to a puppet of the fossil fuel industry talk about his commitment to tackling climate change?

Nicola Sturgeon’s attitude to the oilfield reeks of an equally hollow commitment to climate action. She and the SNP remain unopposed to Cambo. Refusing to face the issue head on, the Scottish government defers by emphasising the power to approve new drilling rests with Westminter – not an unfamiliar line. But it doesn’t stick. As Scotland’s largest party in both of our parliaments, the SNP hold considerable sway. Were they to join the fight against the new oilfield, the debate would become one of democracy. Boris Johnson would be imposing Cambo on Scots in spite of the firm opposition of the country’s ruling party. The fact the SNP have not yet weighed in is increasingly concerning, least of all because it raises questions about the kind of independent Scotland they envisage. If they are not prepared to turn their backs on continued extraction in a politically opportune moment like just now, will they ever? Like the Tories south of the border, they have proved incapable of imagining the radical alternative required to depart from neo-liberal market economics, propped up by fossil fuels. Thus, their vision remains dependent on them.

Whilst Cambo is just one oilfield, it is a microcosm that reminds us just how far we have to shift the dial on climate. Earth is a planet of finite resources and capitalism is an economic system which counts on maximising the extraction of these resources. Imperative to averting the threat of extinction is keeping these resources in the ground. This violates the capitalist imperatives which dictate the continuous accumulation of wealth. We cannot save the planet and preserve capitalism. We have to choose: a livable planet or retaining the economic logic which birthed the climate crisis. Cambo emphasises that our representatives are either yet to make up their mind on that choice, or have chosen the latter.

Proponents of the oilfield tend to resort to one argument: jobs. As we build back from the pandemic, some will advocate that bringing employment to the North Sea is no bad thing whatsoever. However, this perspective neglects the facts. Cambo will bring very few jobs to Scotland. The rigs design and engineering, which would provide the greatest opportunity for jobs, have been outsourced to Asia. In fact, every contract thus far awarded has been to firms outside of the UK. The idea Cambo would provide a boost to the Scottish economy or our domestic infrautstuce is a myth perpetuated by those who have nothing else to offer. Lying in the fact Scotland cannot facilitate Cambo’s production is a cruel irony. Were it not for the Conservative’s four decade long assault on Scottish infrastructure, worsened by 14 years of SNP austerity, Scottish industry would be in a different place entirely, a place from which Scotland could properly kick start it’s transition from fossil fuels.

Instead, in the opening week of COP26, the host nation stands ready to embark on new North Sea drilling backed to the hilt by the UK government, and ignored by the SNP.

However, we have hope. It is our job to ensure that our elected representatives know that wherever they go, they cannot hide from their hypocrisy, that their feet will always be held to the fire. It is when we achieve this that our hope can become something more: victory.