Love it or Loath it, Sturgeon’s restrictions are the epitome of devolution 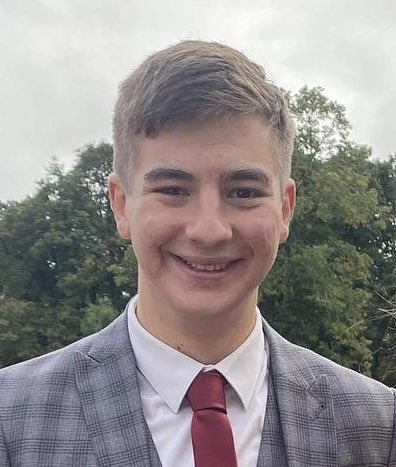 As a season ticket holder in Tannadice Park’s George Fox Stand, I should be conducting a post-mortem of the results and atmospheres of a festive triple header as my team, Dundee United, faced Hibernian, St. Mirren, and Dundee in the derby. Instead, I am watching in complete jealousy at the English football teams who are being televised everyday with full stadiums. When the First Minister of Scotland announced a cap on indoor events to 100 -if standing- or 200 -if seated- as well as a cap on outdoor events to 500, there was uproar from many who had been planning on going to a sporting event, pantomime, gig, or anything else that is synonymous to one’s festive period. What made this more puzzling was the delay on implementation.

On December 22nd, Hibernian played against Aberdeen at Easter Road in front of 18,631. While this seems normal for a highly anticipated Scottish Premiership game, it followed a statement the day prior which informed the public of the restrictions on fans in stadiums from Boxing Day onwards for three weeks. This meant, when Hibs then travelled to Tannadice that Sunday, only 500 Dundee United fans were allowed in to see the game in a stadium that holds 14,223.

Contrast this with Wales, First Minister Mark Drakeford, utilizing the same advice as Nicola Sturgeon, implemented an immediate closed-door policy to outdoor events. Meaning the Welsh festive rugby derby between Scarlets and Ospreys was played with no fans in the ‘Parc y Scarlets’ while all other major sporting events were postponed due to Covid-19 related issues, whether that be illness within playing squads or a desire for supporters in the stadiums to spectate. This contrasts Scotland not only with the harsher limit on fans, but that it was implemented with immediate effect.

Though, in Northern Ireland and England there is no cap on these outdoor events, though the former, like Scotland and Wales has caps on social gatherings within indoor settings. Which overall places NI in a closer predicament to Scotland and Wales.

This, in effect is the beauty of devolution, four governments collaborating, sharing information, and making individual, differing decisions for their nations. This is corroborated by former Scottish Labour politician Douglas Alexander who in 2014 said:

“We can have the best of both worlds… enhanced devolution – greater powers in Scotland – but within the strength, security and stability of the United Kingdom, and I think that’s what most Scots want.”

Following the recent discourse around restrictions, this quote holds true 8 years later. Of course, it should not be the case that any nation is changing rules to seem ‘different’ from others, that goes without saying. However, we as the public elect representatives and thus the government. Elections occur regularly for this reason; and although not for national government, important elections across Scotland will occur in May for local authorities. We have the privilege of information sharing with those we share borders with; and I hope with that, the four governments will learn from decisions each other has made in the ongoing pandemic to make better, more informed choices in the future.

Celtic fans unfurled a banner at their last game before restrictions away in Paisley – discrediting the SNP saying, “Open your doors for COP26, but closed doors for fans.” This surmises the point quaintly, joined-up, transparent thinking across borders with less political point scoring will allow society to understand and adjust when difficult decisions are made which impact everyday living, and those best placed to do so will inform individuals in what ‘X’ they put in a box next time they visit their polling station.