Co-operation – the key to all our futures 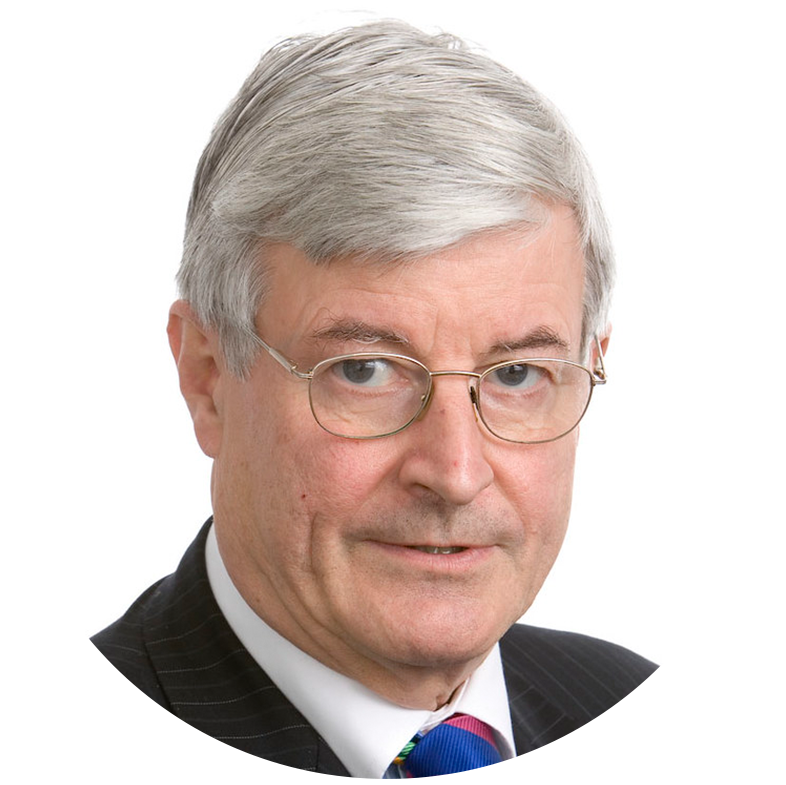 Robin Harper was the first Green MSP elected in the UK and served as Scottish Greens co-convener from 2004-08.

The Union – or Independence? Or co-operation? We’ve had more than 25 years of visiting and revisiting the simple in/out binary argument, and have got nowhere. Instead of the politics of assertion and divisive bickering, we could improve matters considerably by addressing the glaring weaknesses in our governance and introducing a raft of improvements across the UK to update our democracy to address the demands of a modern multi-ethnic, post-industrial state. We could make this century the century of co-operation – at local, national and international levels.

Let’s start with our voting system. Our electoral geography is haphazard, with different rules for governing voting for different bodies and different rules applied to who is allowed to vote in different elections. Current systems are far from representative – take the present situation in Westminster, for example, where there is only one elected Labour politician to represent more than 20 per cent of the electorate who voted Labour. The first past the post system perpetuates a mindset that reinforces the idea that there can be only two answers – a right one and a wrong one – to every political question and there is little doubt that it should be abandoned. The only advantage of first past the post is that once the ‘winners’ have won, it makes it easier for them to be held to account by the ‘losers’. For all the disadvantages of handling the results of multi-party proportional representation, most of Europe has got used to the idea of a more adult approach to politics, where co-operation is always possible and stasis is comparatively rare.

We need to look, also, at the way our representative bodies operate at every level. In Scotland we have one of the worst ratios of elected representatives per head of population in the whole of Europe. Community Councils have no powers whatsoever and no regular budget. Councils are finding their budgets and powers of decision making eroded with every year that passes. The Scottish Parliament electoral system is a compromise. Its perceived weaknesses are that it could be even more proportional if the votes were counted in a different way, that the links between MSPs and their constituents are tenuous, and that it lacks a revising Chamber. It’s time to revisit these matters.

At the other end of the scale we have the House of Lords. This institution is so many years past its sell-by date it’s laughable, with its one saving grace is that its limited powers of amendment are exercised by a cohort of experienced and knowledgeable contributors to the body politic. Having a second chamber that is answerable to no one other than the leaders of the parties in the House of Commons is a serious anomaly. We could dispense with the bishops, put in place fixed terms of office for the political appointees, establish a rolling process of retirements on the basis of length of terms of service and start electing Senators within a year to sit beside the incumbent Lordships.

What else could we do right now? We could set up a body to look at what is working best at Europe and the UK. The way the mayoralities in England work seems to be showing promise. Comparing our Community Councils with Parish Councils in England and similar Councils in, say, France and Norway would be very interesting. In short, we could agree that much needs fixing and co-operate across the political divide to improve matters.

Moving on to world issues, it is clear that Cop26 has the potential to be the most important conference the world has ever seen. The number of countries, organisations, businesses, writers and journalists who are showing interest, support and a willingness to participate is hugely encouraging, but clearly talking is not enough. We must reduce C02 and methane, but it’s even more important to save our equatorial forests, because the speed at which these are being destroyed is terrifying. Soon the forces of nature may take over from the depredations of humanity. At this point, an irreversible trend will become an unstoppable force and the world’s climate will become so chaotic that most life on earth will find it difficult to survive. In Brazil, the indigenous peoples of the northern Amazon basin are under severe threat from illegal loggers and miners. The Brazilian government has lost control. Environmentalists and the indigenous peoples of the Amazon are routinely murdered and have been for two decades. The rule of law does not extend to their territory.

So – what could we do today? The Brazilian government may be open to military support for their army, or even United Nations support. This would be far and away the most useful contribution the UN force could make in the whole of its history. The same level of assistance could be offered to equatorial Central Africa. This would be co-operation at the highest and most important level possible and could prove a vital turning point in the fight to save our planet.

In Britain, even assuming we can fix the electoral system, how can we follow through and make co-operation work? We must set targets and make regulations for make sure that they are met. It’s vital that we have bodies that will hold people to their promises and proper finance to make it possible. These bodies could be set up with their officers and staffs in a matter of months as independent institutions with, where necessary, full powers under the law to enforce. We can only be optimistic about the future of the UK if we can create a body politic in which co-operation is a mandatory component.

This is achievable. Look at the number of organisations that must co-operate to build a wind farm. Scotland’s latest wind farm required the co-operation of suppliers of machinery from Norway and Denmark, specialists in construction development, experts in risk, thirteen banks, and the Crown Estate’s legal teams based in London and Newcastle and many more.

Human beings are capable of extraordinary levels of co-operation. We must remember this every step of the way if we are to reach for a better organised, more biodiverse, and safer world.